Since its opening in 2001, this facility has served as the presentation venue for the wide variety of Tokyo Arts and Space programs, ranging from exhibitions, performances, concerts, workshops and the like. Based in a building built in 1928 with a quaint atmosphere and a long history of use as a vocational school and the Education Bureau office, we aim to implement programs in the contemporary spirit that promote creativity. 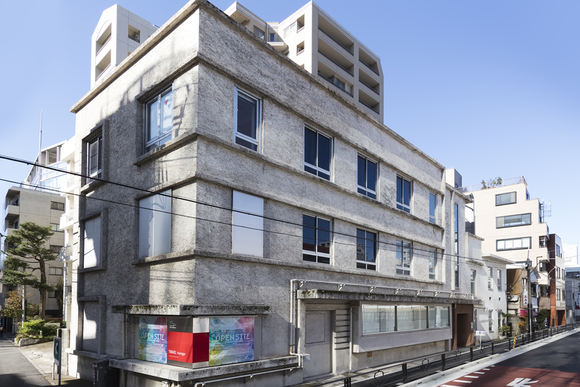 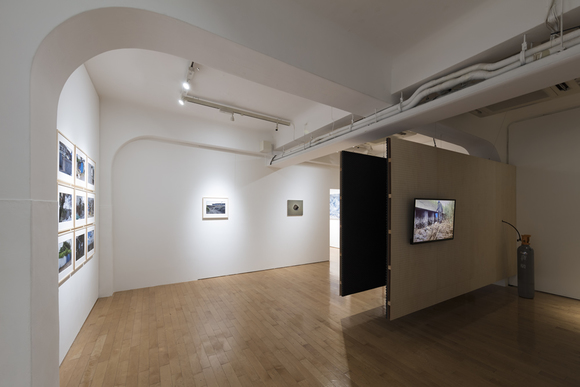 The Tokyo Arts and Space Hongo building was built by Tokyo City in 1928 as a part of the Reconstruction Project implemented following the Great Kanto Earthquake and originally served as an employment agency. The three-story reinforced concrete building was designed by the city and constructed by Odagumi. The employment agency introduced jobs to unemployed people during the economic recession, with the Women’s and Youth Employment Agency on the first and second floors catering to women and youth and the Hongo Employment Agency on the third floor catering to educated people. The purpose of the building changed several times before the second and third floors were destroyed by fires caused by an air raid in 1945. Beginning in 1948 after two rounds of repairs, the building housed the Hongo branch office of the Iidabashi Public Employment Security Office, which served to introduce jobs to day laborers. This became the Tokyo Metropolitan Ochanomizu Public Vocational Guidance Center in 1949 and in-office training classes were conducted until 1991. After that, the building was used as the Ochanomizu office of the Tokyo Metropolitan Office of Education before being renovated and reopened as an art center in 2001. The current design retained parts of the existing structure, such as beams and walls, so that features of the building from the prewar era can still be seen. 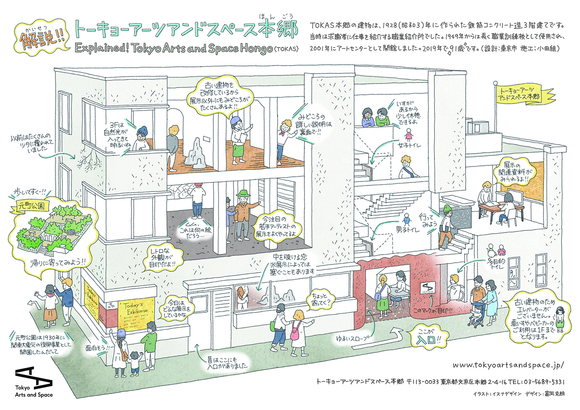 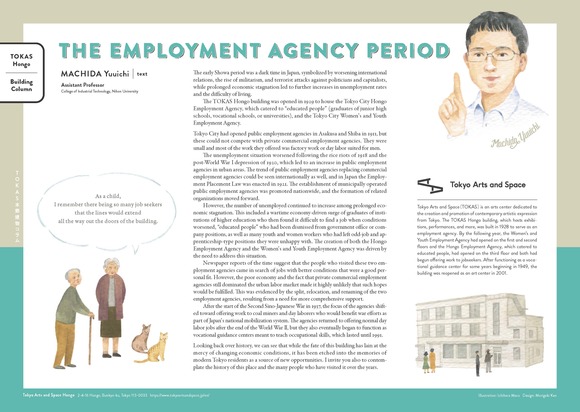 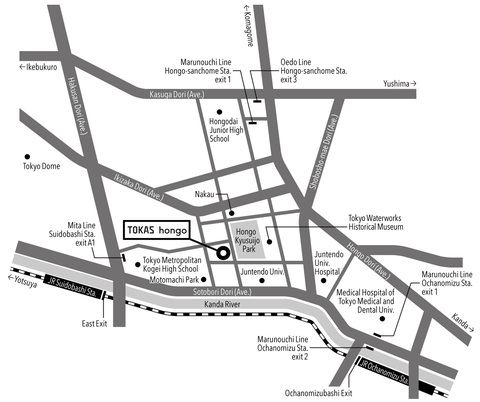 *No parking is available at the venue. Visitors are encouraged to use public transportation.