His final educational backgrounds are Psychology and Photography.

Awards and recognitions received include:

Mario Rizzi is an Italian artist and filmmaker living in Berlin.
His films consider the notions of border, particularly in relation to issues of identity and belonging, and deal with the life of social outsiders, concentrating on collective memories and individual stories, often forgotten or untold. In the last 20 years his films and photographs were mainly focused on the Middle East and on the theme of migration. 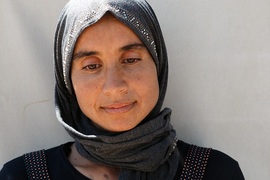 Untitled from "August 3rd", Photograph on Hahnemühle paper, 2016, the Artist 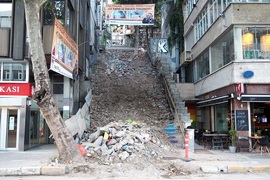 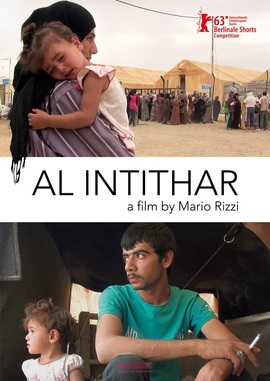 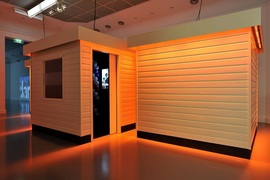 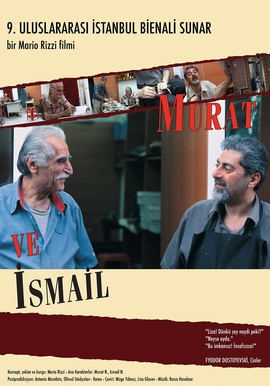 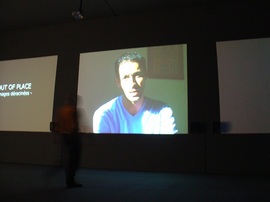