It is a joint program with Tokyo Wonder Wall (TWW), a public annual exhibition sponsored by the Tokyo Metropolitan Government. TWS reviews the works of successful TWW candidates who are interested in participating in the TWS-Emerging program, allowing them the opportunity to display their works at TWS Hongo.
This year, for 5 months between June and October, TWS will introduce a total of 20 artists, 4 per month, in forms of solo exhibitions. As the first in the series this year, TWS will present works of four artists: works by Nobi-ANIKI/Ryo Kaneko, a winner of the 13th Taro Okamoto Contemporary Art Award; an installation by Chikako Miyata, whose works have emerged from drawings and paintings to sculptural works involving embroideries; as well as works by two acknowledged emerging artists, Takiguchi and Sayaka Suzuki. 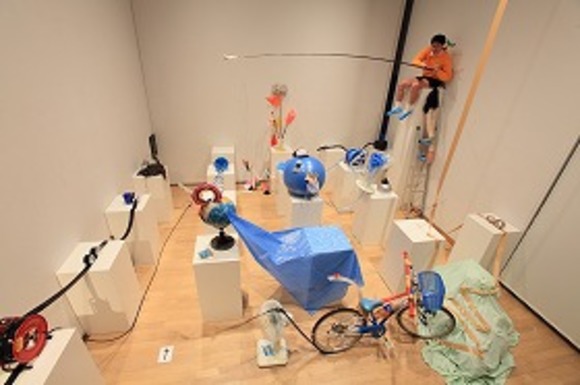 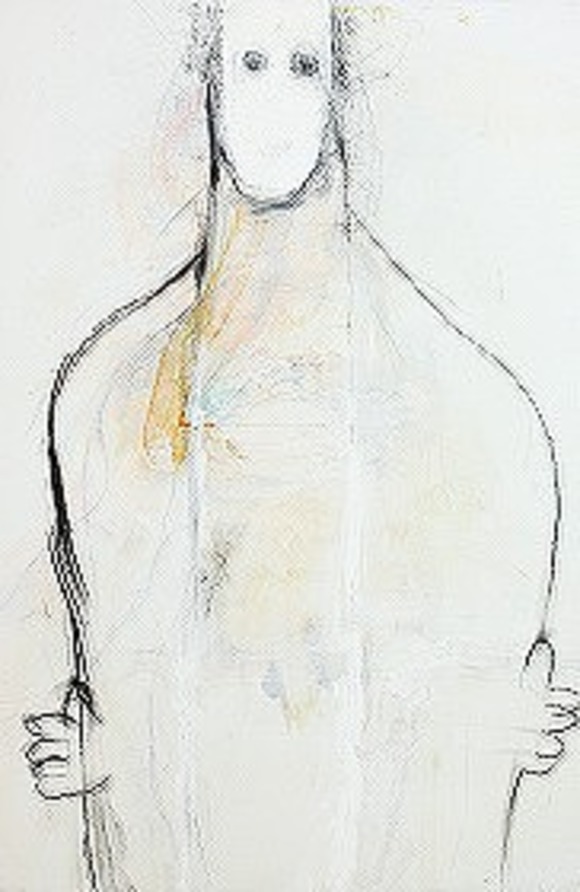 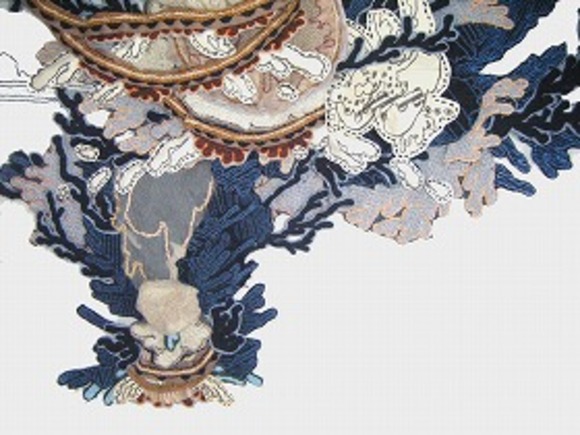 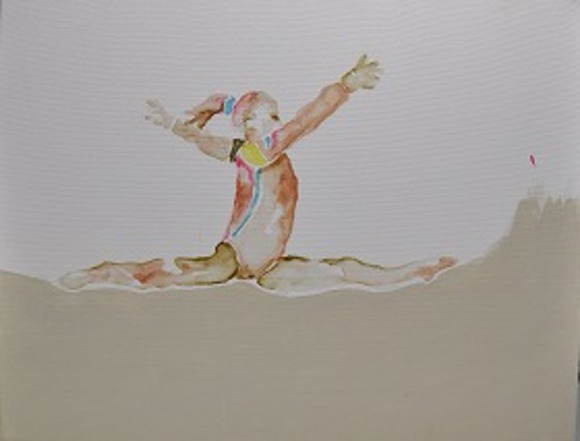