An artwork that exists between the categories of "performance" and "installation," this work is comprised of two parts: "Cartography Event" and "Resonance/Decay."Cartography Event maps and articulates the performance space. It is a defining acoustic event, of one-hour duration, which will take the form of a "performed installation." Resonance/Decay examines the emotional, cultural, and physical resonances that remain after a defining acoustic event has occurred. A recording of Cartography Event is re-circulated through the performance space for three days following the initial performance, undergoing digital signal processing with each iteration.

Please note that closing hour is different for each opening day.

[Booking Closed]
Day of perfomance tickets will be available from 19:00.

Please visit reception desk and wait in a que until 5 minutes before peformance starts.

Booking for TEF Performance is accepted by E-mail and Fax. Please inform us of your name, phone number, date/ time/ name of the performance, and number of tickets with the caption "Booking for TEF performance" in the subject line.

*Booking of each performance will be closed by 17:00 on the day before the performance or as soon as the seats are fully reserved.
*Payment should be made at the venue on the day of performance. 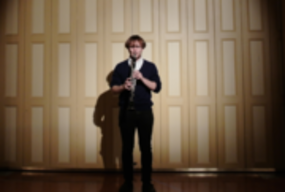 (Australia/USA) : Composer/Clarinet/Electronics
Originally trained as a contemporary classical clarinettist, Samuel Dunscombe is an experienced audio engineer, sound artist, and programmer for live digital audio signal processing. Samuel's work has been presented at festivals and concert series across Australia, North America, Japan and Europe. He has shown installation work in Australia and North America. Samuel has worked with a wide range of composers and musicians, include Satoko Fuji, Francisco López, Liza Lim, Anthony Pateras, and Ana-Maria Avram, to name but a few. He is currently a doctoral candidate at the University of California (San Diego). 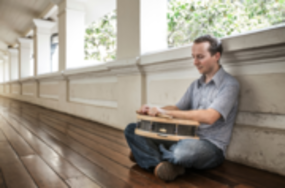 (USA): Percussion
Chris Golinski is a percussionist, composer, and improviser based in San Diego, California. His musical interests range from free improvisation to contemporary classical and experimental rock, and his music seeks to bridge the gap between the different stylistic influences he has absorbed. As a performer, he has worked in a wide variety of settings, including premiering works for composers Christian Wolff, Julia Wolfe, and Peter Garland, performing with the San Francisco Contemporary Music Players and the Eclipse String Quartet, and playing in improvising ensembles with Fred Frith, Mat Maneri, and Karl Berger. 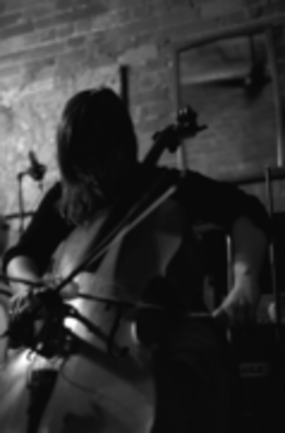 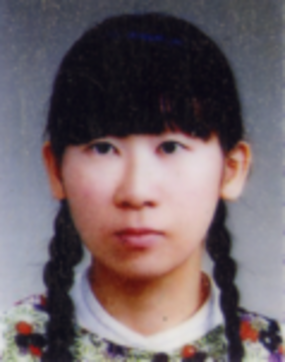 (Japan) : Voice/Design
Miyuki Inoue is a Japan-based visual artist and vocal performer. She holds a masters degree from the University of Tsukuba, with a thesis title: Performance without Viewers: Artistic Expression Sublimated from Action. Miyuki has recently completed artist residencies at the Nordic Artist Centre in Dale, Norway (2013), and Ricklundgården in Såxnas, Sweden (2010). Miyuki's vocal style is highly mimetic, working in response to environmental acoustic phenomenon such as the stridulation of insects, and often incorporating field recordings into her works. 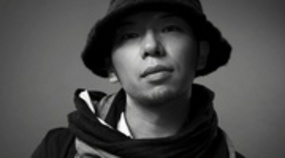 (Japan) : Guitar
Kouhei studied philosophy and anthropology in Tamagawa University. There, he was influenced by post-modernism thoughts and began pursuing experimental music performance as a way to explore his influences further. Shortly, he formed the experimental unit "SAWADA + HARADA" with Morihide Sawada (ex. Marble Sheep, Yura-Yura Teikoku). They were invited to "Avant-Garde Festival 2007" by German legendary band "FAUST", and played as the closing act of this 3-day long festival. Kouhei is a highly experienced computer programmer and audio engineer. 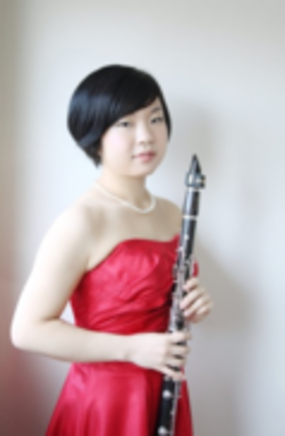 (Japan) : Clarinet
Michiko Ogawa is a Tokyo-based clarinettist. She holds degrees from the Hochschule für Musik in Freiburg, Germany, and from Toho-Gakuen University. Originally trained as a classical clarinettist, Michiko has strong skills in the areas of extended technique playing, and free improvisation. Michiko regularly performs a wide variety of music around Japan, from canonical 18th/19th century masterpieces by Mozart, Schumann etc, to modern works by composers such as Ichiyanagi Toshi, Elliot Carter, and Jo Kondo, and everything in between.