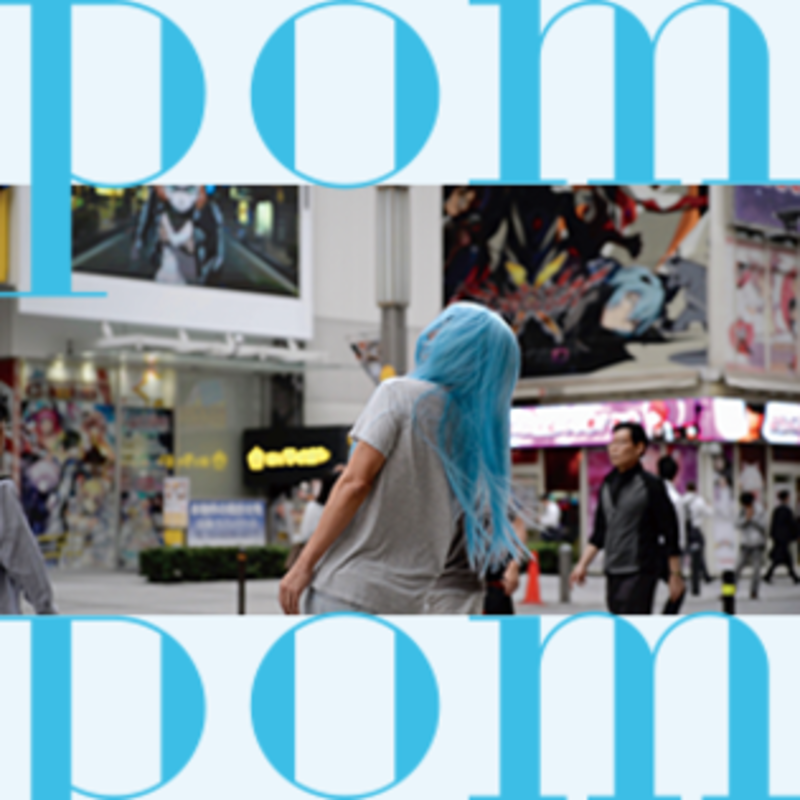 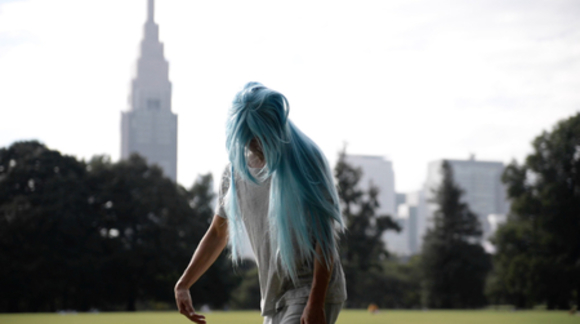 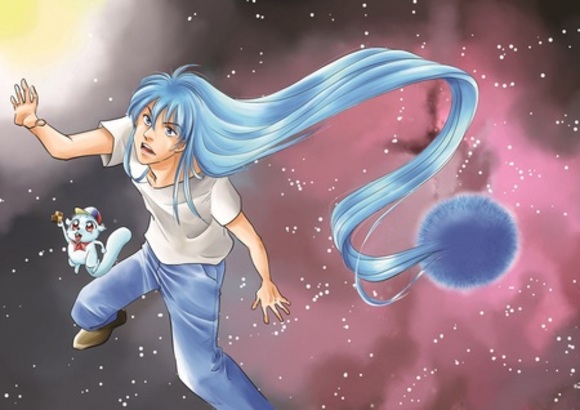 Finnish artist, choreographer and a doctorate candidate in the Performing Arts Research Centre/University of the Arts Helsinki. His work moves in between choreography, performance, video and installation, and is informed by contemporary science-fiction and interplanetary culture. His current doctoral project is titled Choreography as Reading Practice.

French-Basque artist based in Paris and Helsinki. His practice is research-based and transdisciplinary including performance, video and installation. Through multi-media installations his artistic research looks into the relationship between scenic thinking and time ecology. He is currently conducting a doctorate, entitled Deepening the Stage, at the Performing Arts Research Centre/University of the Arts of Helsinki.

Japanese manga-artist based in Kawasaki. She won Fujikofujio Award in 1987 and started her career with Corocoro-comic, PyonPyon and Ciao magazines. Her most notable series is Wedding Peach (1994 - 1996, Concept by Tomita Sukehiro), which was made into an anime series and was published worldwide. She is also known for Nozomi (2003), Mizuki (2010) and Shinku Chitai/The Isolated Zone (1988 - 2011). She has given many workshops in Europe and US and currently teaches Manga in English at Manga School Nakano.