KAN Mika “Through the Selfie”

KAN Mika “Through the Selfie”

In recent years, it has become increasingly common to express their own image of themselves on social media and to look at themselves on a monitor during online meetings. It has been suggested that our self-awareness was formed by the spread of mirrors. With the invention of a vivid and inexpensive mirror in 1835, state-of-the-art optics and alter egos emerged as themes in literature. In this exhibition, the viewer’s alter ego appears in combination with contemporary technology in an attempt to depict the avatar-based self-awareness of today. 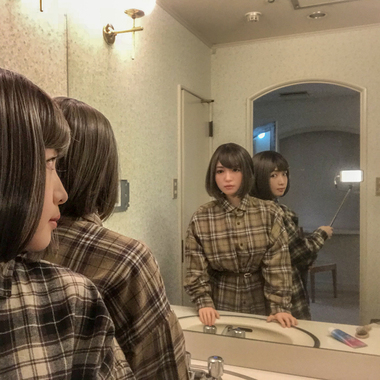 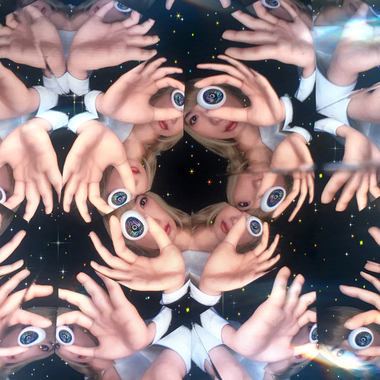 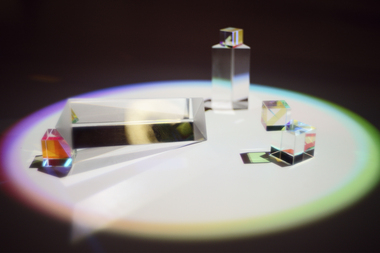 Born in 1988 in Kanagawa Prefecture. Using dolls, photographs, and optical devices, he questions the "boundary between human and non-human", mainly with reference to 19th century culture.
http://mikakan.com/

Back to
OPEN SITE 7