KOBAYASHI Muku “When the tortoise stretches its front paws to the stone, as in Euyu of Nefus…”

KOBAYASHI Muku “When the tortoise stretches its front paws to the stone, as in Euyu of Nefus…”

Kobayashi uses literary expressions to depict the movements of a given thing by comparing it the movements of something else in much the way that the movements of an unfamiliar machine might be likened to the gestures of a familiar animal in a science-fiction story. By replacing concrete objects with movements in fiction, the artist developed a kinetic work that simply extracts movements by, among other things, observing an actual object. By reinterpreting abstract movements deprived of meaning in fiction, Kobayashi speculates on different forms. 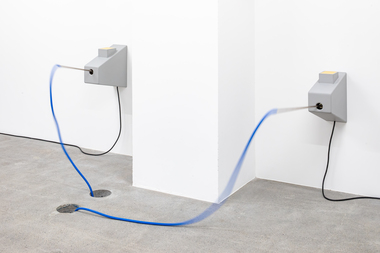 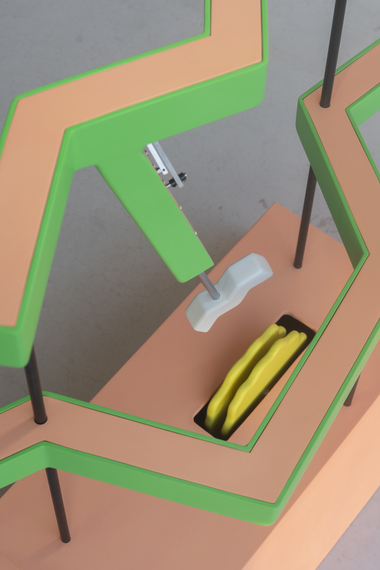 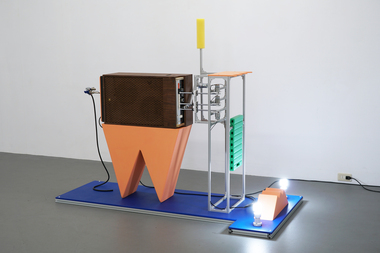 Born in 1992. Based in Kyoto. Kobayashi produces works in which he observes the leaps, discord, and discomfort that arise by intervening with a physical apparatus or object rather than an actual object or historical event while speculating on different forms.

Back to
OPEN SITE 7