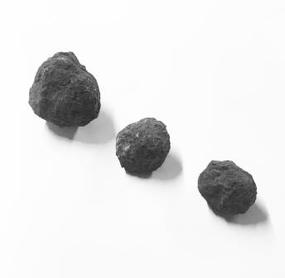 Since concrete was introduced in Japan, in the early 20th century, it has come to dominate processes of urbanization at all levels. The vast scale of the concrete production makes it one of the most concrete-covered countries in the world, and speaks of a development that is increasingly intertwined with the geological record. The stillness of concrete form making up the built environment represents one phase, a solidified moment, in a process of becoming that stretches across vast scales of time-matter. Like geology is the study of solid earth, the rocks of which it is composed and the processes by which they change, "a geology of concrete" is a study of the processes involved in concrete's many phase transitions and the material and energy flows that supports its "fluid emergence".

My project during the TWS residency is part of a larger study on concrete's complex relationship with time and different scales of matter-flow. The main objective involves an extensive mapping of the material flows and processes that make up the concrete urban fabric of Tokyo and condition its unique metamorphosis.