The residency period will be dedicated to the creation of a short stereoscopic animation to be projected and experienced by the viewer in anaglyph 3D. The piece is captured on a layered glass set which allows for the super imposition of animated images, sequences and found objects. The set is small scaled, with a built-in support for a two-camera stereoscopic rig. This piece is part of a new body of work that examines this contemporary moment of biopolitical tension in relation to digital apparatuses. It uses familiar objects, cultivated imagery and time-lapse to examine rhythms and cycles of the body and consumption. This work is explored with consideration of recent accelerated mixing between private and non-private spaces as they flow through a single domestic plane.

During my time spent at TOKAS I engaged in research, development and production activities that corresponded to my project proposal. The residency piece entitled, ‘All My Dear Lilies’ was captured on a layered glass set which allowed for the super imposition of animated images, sequences and found objects. During the residency period I adhered quite consistently with my planned development timeline but also re-focused my project to relate with current interests of my practice and to incorporate the research embarked upon in Tokyo. This updated research interest looked into the graphic, stylistic and material influence of Anime and Manga, while also accentuating the historical and technological developments that influenced these genres and their techniques. I also began to research women led Manga movements and contemporary feminist critiques especially in relation to depiction and technology in Anime.

I think the experience of being in Tokyo, the direction my research took and engaging with other artists within the context of the residency were the most influential aspects of the residency. I expect to continue exploring sculpturally and via video work the insights of my research into Japanese media, the history of its production and the alternate flat desire realm it is meant to produce. The city and its cultural scene were so overwhelming that I feel its layers will continue to unveil themselves to me over the next years.

I feel I only focused on my research topic towards the end of the residency and that my project proposal was more oriented towards a technical exploration. I think with hindsight, I would have preferred to have a more focused research topic upon arrival to keep me grounded and a more relaxed approach to how I would explore this topic formally. 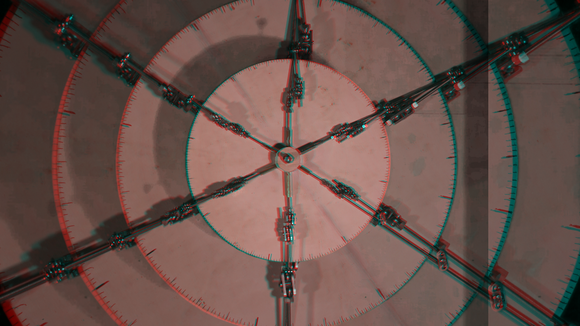 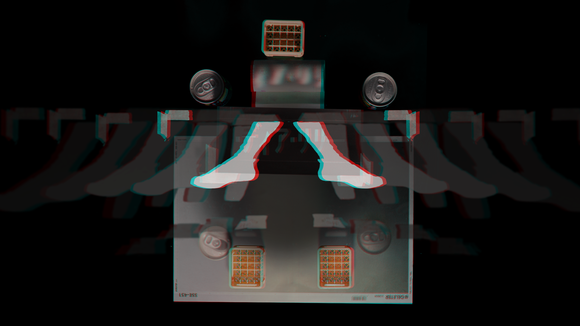