In the original schedule, the project was planned to be done under the theme of " festivity of city" in time for the Olympic Games, but it has postponed. But now, the regulation of COVID-19 pandemic is gradually loosening. As I walk around the city, I feel that the consciousness of the city becomes gradually open-minded rather than last year. Inspired by the changing atmosphere of the city and the passing Olympics, I would like to replace it with a new theme, "Festival Traces."

Under the theme of "Festival Traces", I researched the sites of Olympic stadiums. And I created printworks about the mood of the scenery. Especially, I focused on stadiums located on seaside landfills. Specifically, around Tokyo Bay; Uminomori-park, Olympic village, Wakasu-park, Yumenoshima-park and so on. In addition, to deepen my understanding about elements of the mood of such land, I organized a tour on the "Central Breakwater Outer Landfill Site". The tour was carried out after my residency period.
Also, TOKYO FORWARD, an event commemorating the first anniversary of the Olympic Games, was held at the National Stadium, and I participated in the reading event of the "Olympic Newspaper", which was organized by an artist collective around the venue. I observed demonstration and what happened around the stadium. And as a reference for the composition of my artworks, I researched the materials of the Hanji-e from second-hand bookstores, museums and libraries nearby. 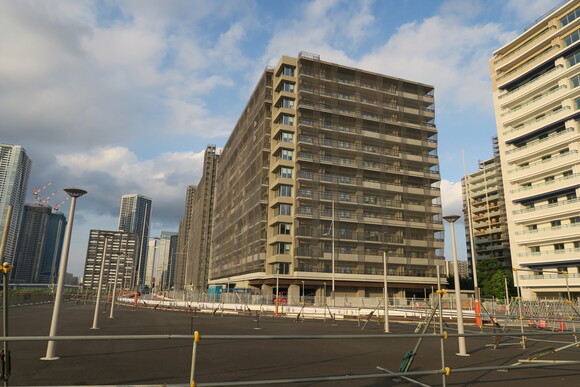 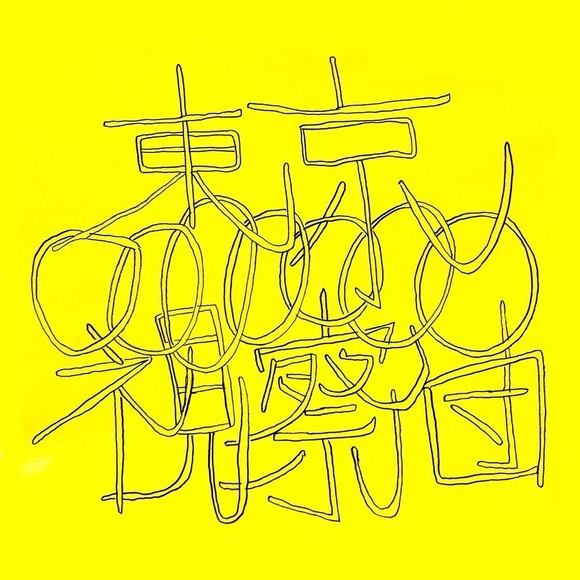 Before going to the Residency, I had already fixed my mind to go to the site of the Olympic stadium, but I lacked further information and was in an abstract state.
Through researching the landfill sites during the Residency period, I also became interested in the unseen parts of the land and landscape. This is particularly evident in the rubbish landfill sites, where the visible and invisible parts interacted with each other, bringing a sense of mood and discomfort to the landscape. Two-dimensional works only have information in their image, but I thought that by being aware of the invisible parts, the visible parts could be developed.
In the future, I would like to try artist-in-residence programs abroad. In conversation with other resident, I became interested in the relationship between the landscape of the city and the personalities of its inhabitants. 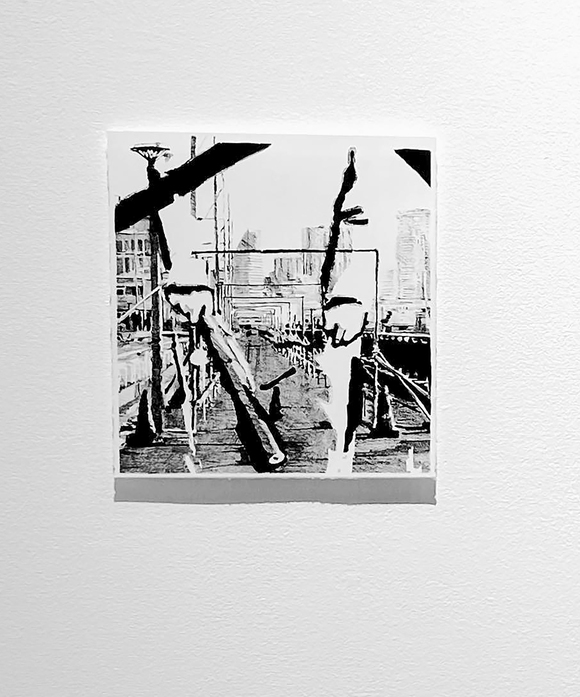 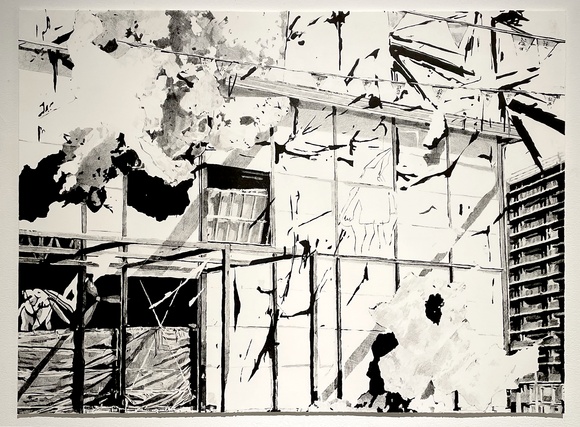 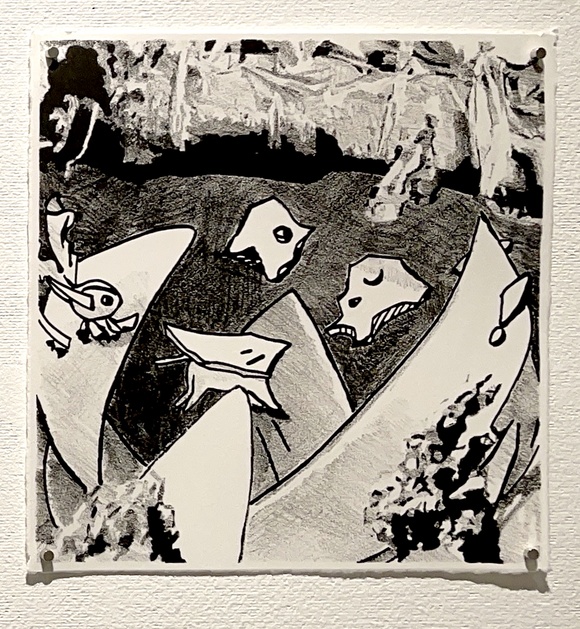 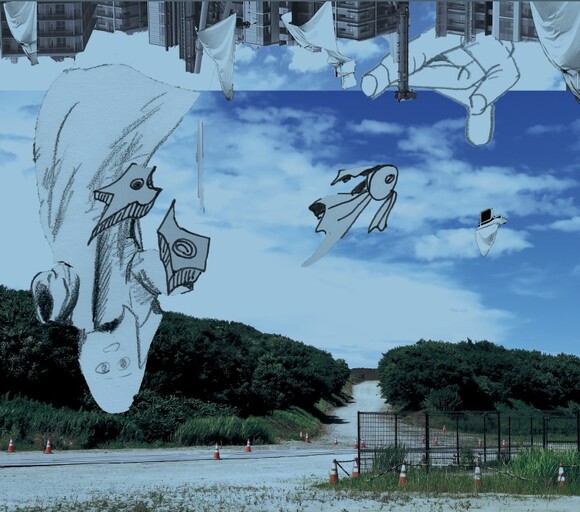 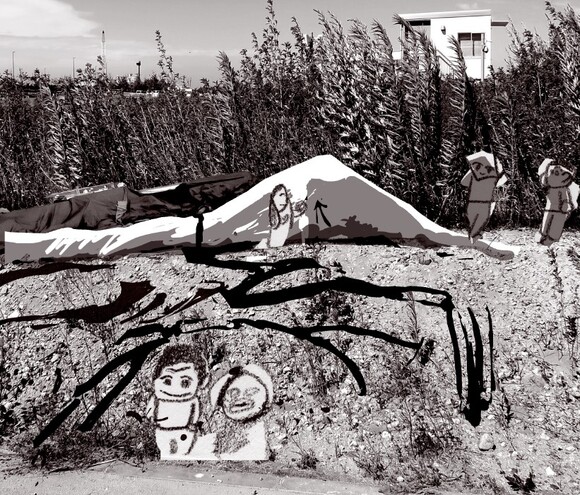 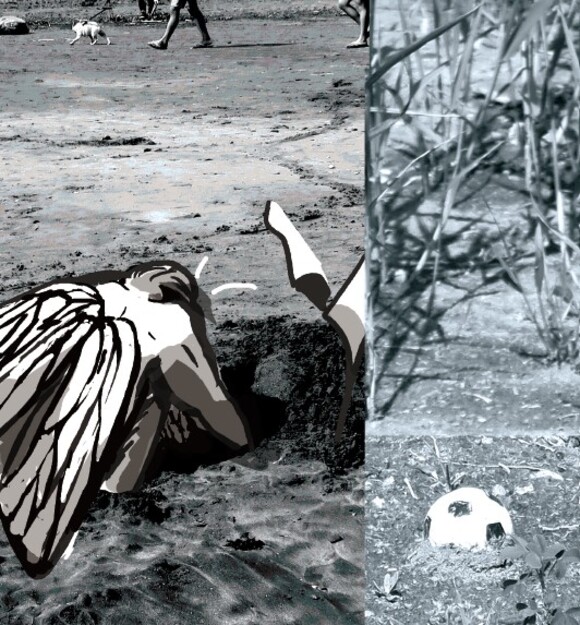