Born in 1979 Graduated from Concordia University in 2009.
Recent 5 main activities are

Belliveau is a Montreal based Interdisciplinary artist and published author of four graphic novels. Her work has been screened and exhibited internationally. She has attended residencies including the Banff Centre for the arts, Women's Studio Workshop NY and the National Film Board of Canada among others. Her work has been generously supported by Conseil des Arts et des Lettres Quebec, Canada Council for the Arts, Alberta Foundation for the Arts, The Andy Warhol Foundation for the Visual Arts and NY State Council on the Arts. She was awarded the CALQ and Federation Wallonie Bruxelles studio residency in Belgium in 2015. 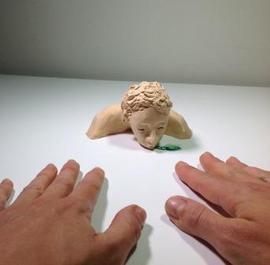 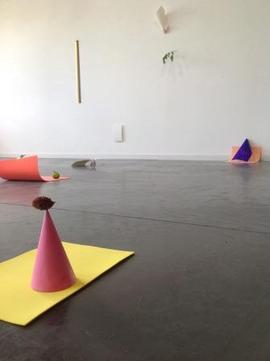 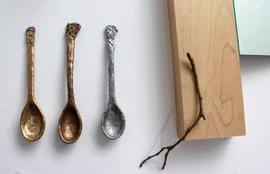