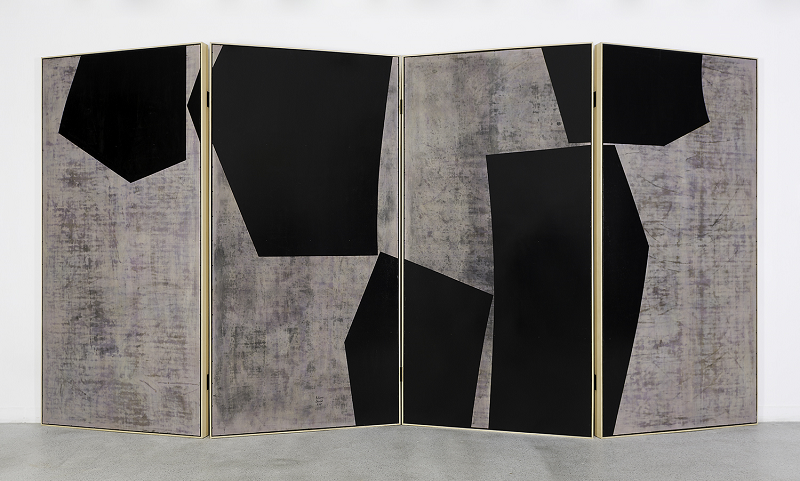 I was born in Mexico City in 1976 and studied a Bachelor of Fine Arts. My work has been shown as part of different exhibits in Mexico, Japan and many Europian countries. Now I live and work by the Mediterranean sea of Spain. 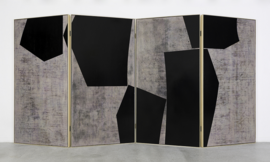 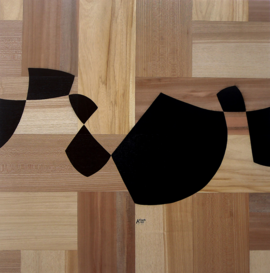 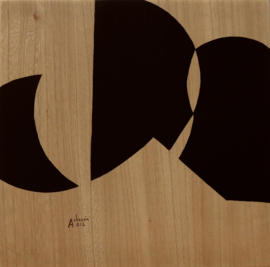