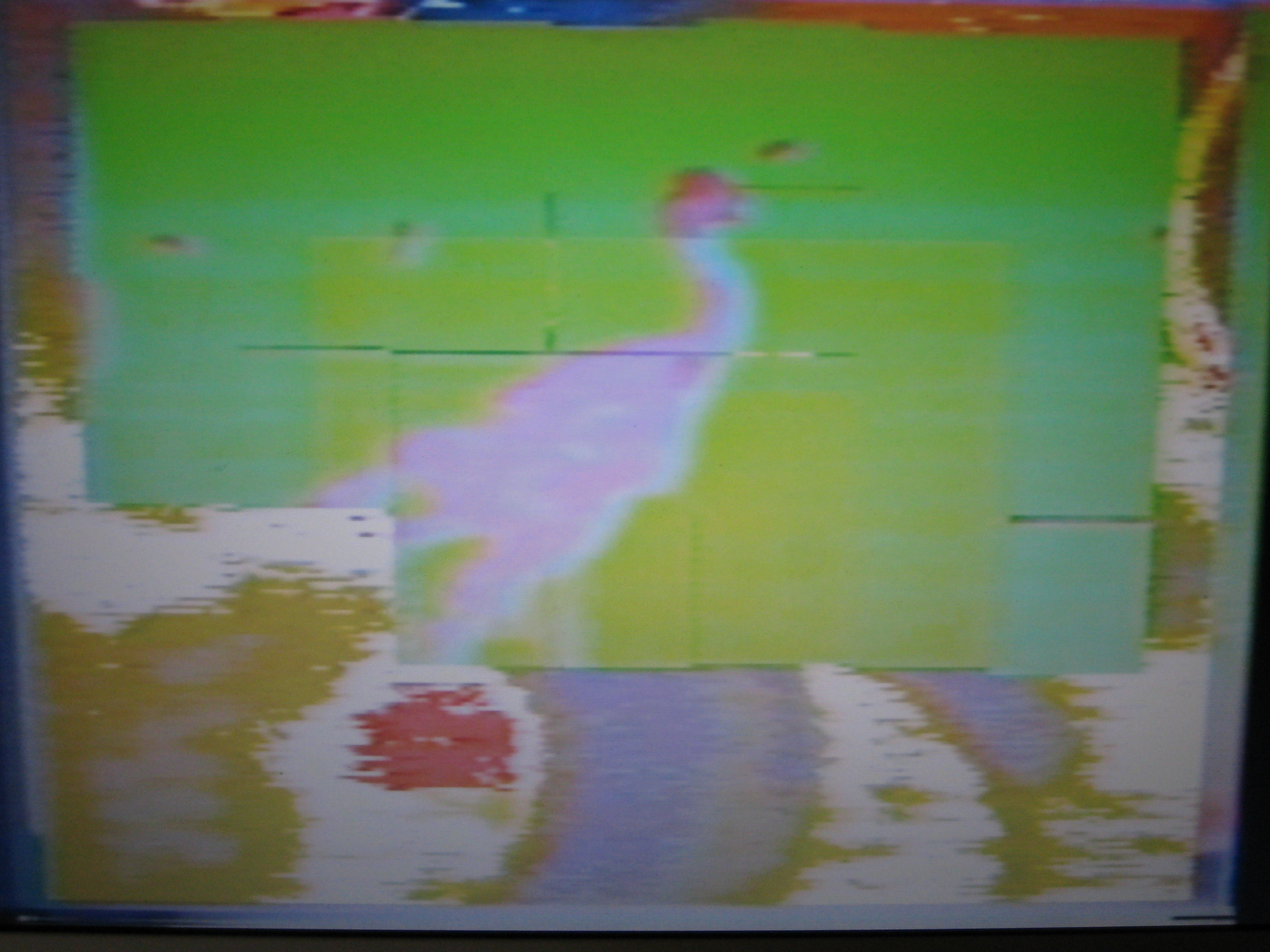 Graduated with M.A. at York University (Toronto) in 2017.

For this project I am exploring artistic, educational, and technological exchanges that took place between Vancouver, British Columbia and Tokyo, Japan from the late 1960s through the early 1980s. Bookended by two technologies - the Sony Portapak and the Aniputer, designed by artist Ko Nakajima – I intend to look at their circulation and use between the two hubs of artistic production. By researching histories of technological exchange alongside histories of workshops, tours, and exhibitions, I hope the foreground the ways video exchange networks have served to constitute alternative communities and artistic relationships, while also examining histories of corporate-led and state-sponsored cultural interchange. 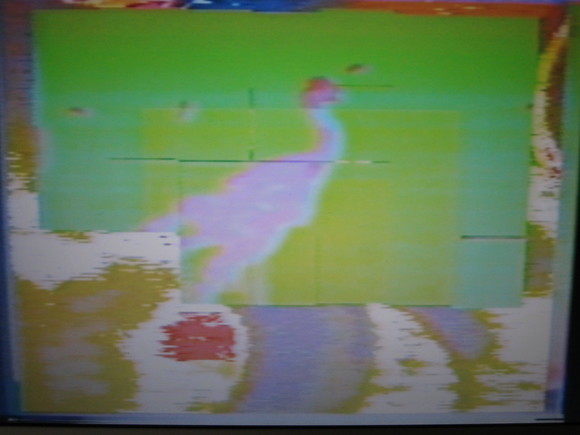 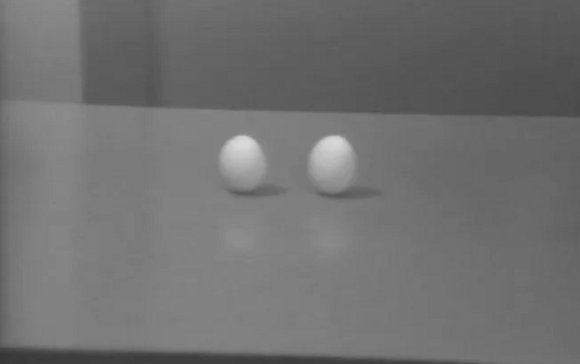 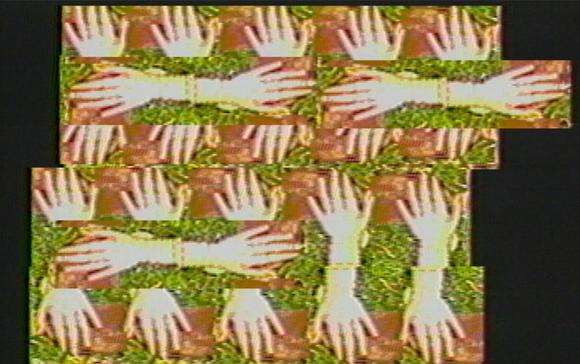 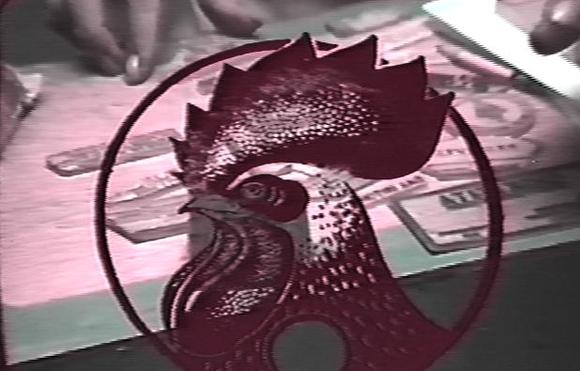 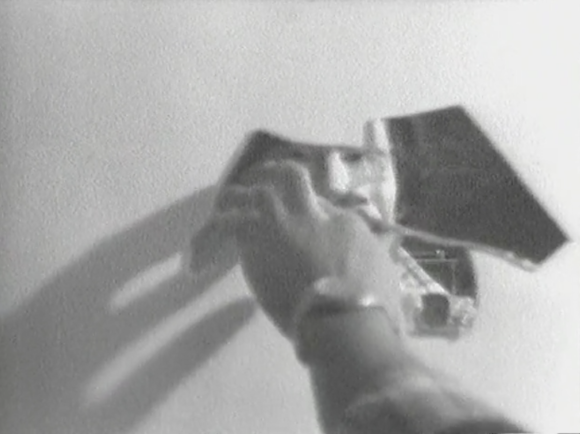