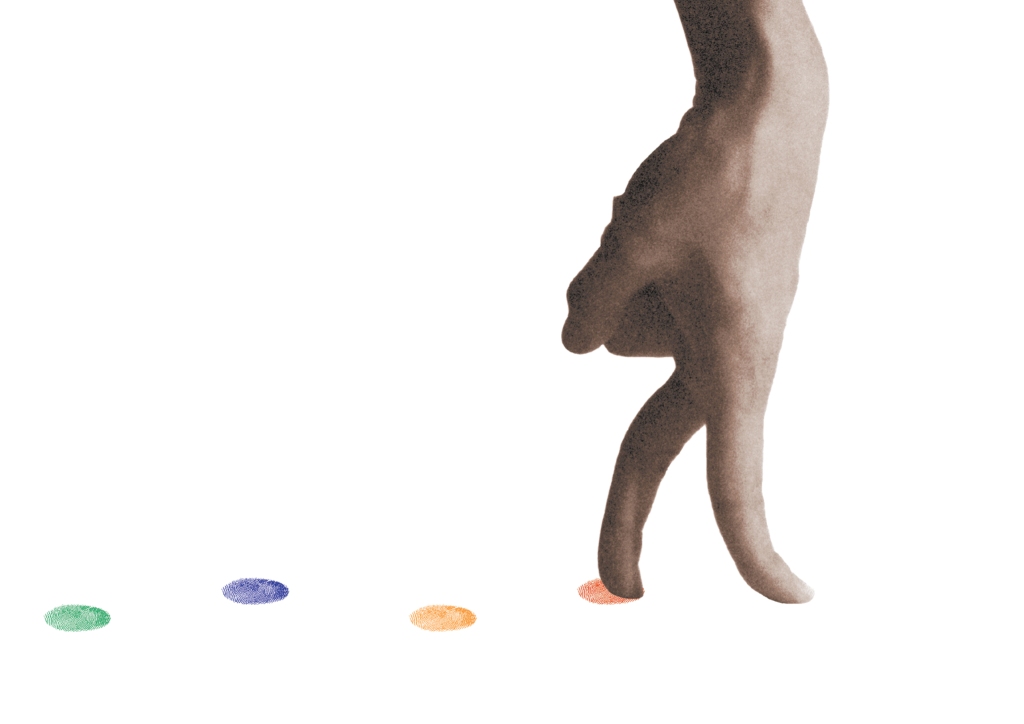 Born in Ljubljana, 1977.
Graduated in 2001 from visual communications at Academy of Fine Arts and Design in Ljubljana. Currently enrolled in MA course at AFAD Ljubljana. In 2003 received status of independent cultural worker from Ministry of Culture of the Republic of Slovenia since than she has been working in various fields of visual communications. Among others collaborating with performance artists, designing for exhibitions and corporate identity systems. Her work has been appreciated in Slovenia and abroad. In 2007 she received Graphis Gold Award for symbol "Guster and Gusterica" and European Logotype Award for logotype "DudaKunda" In 2008 two of her works were selected to be published in Logo Lounge book.

Main interest is the exploration of visual language. Operating with basic graphic elements, color combinations, letters and shapes. Testing the limits of its intelligibility. Creating and discovering new meanings of known objects by using them in a different context or in a unusual way. Creation of double images, visual illusions by using and combining two or more symbols into one image.

symbol for Expensive Darlings, contemporary dance performance about female dancers and their status

Main Visual:
image representing celebration of the anniversary of Academy of fine arts and design in Ljubljana