Kate Groobey was born in Leeds, UK, in 1979. She received a BFA degree in Fine Art from the Ruskin School of Art, Oxford University, followed by an MA in Painting from the Royal College of Art in London. She is the first female winner of the Daiwa Foundation Art Prize, which has been awarded to a British artist every three years since 2009. She lives and works between Yorkshire, England, and the South of France.

Publications include:
100 Painters of Tomorrow, Thames & Hudson, 2014
Painting Regarding The Present, Printed Matters, 2016 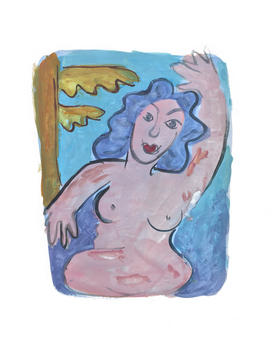 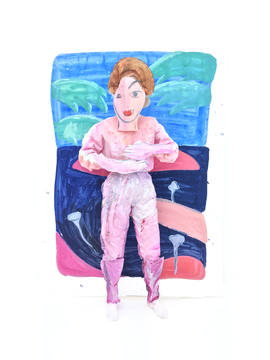 I want the moon white background 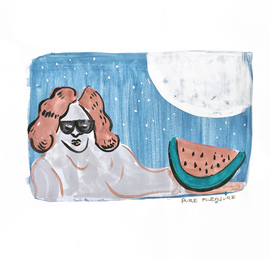 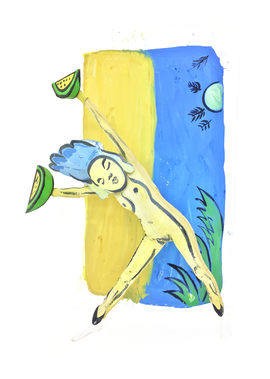 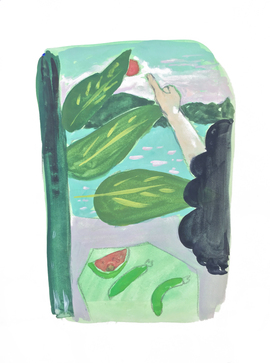 Shoot for the moon white background 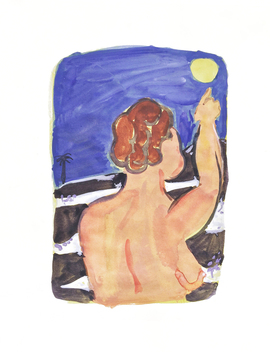 The bright side of the moon white background 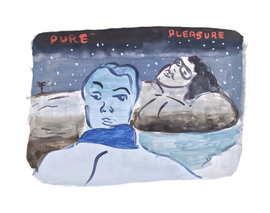