Graduated from Academy of Fine Arts Vienna, graduated in 2010

In my work I reflect on the idea of the ‘creative act’ as framed by its surrounding cultural or natural landscape. A constellation which I seek to explore – in photography, installations, writing, and collaborative performative projects – as both empowering and exploitative force in relation to social and individual self-conceptions.

I am interested in ‘creative acts’ – some of which I record, re-contextualize, or re-enact in order to understand their motivations. They may be led by an individualistic impulse, or by an interest in the perpetuation of cultural traditions, again bending or updating them. For the past years, this interest merged with a biographical motive. My grandparents ran, from ca. 1950–2000, a knitting factory and business located in the Salzburg Alps, specialized in ‘Austrian-style’ boiled wool jackets, so-called ‘HOFER Jackets’. These were distributed worldwide, Japan being their biggest outlet. Personal recounts, physical leftovers, and artistic research on regional knowhow and global markets serve as means in an attempt to retell and update a story of Austrian folklore. 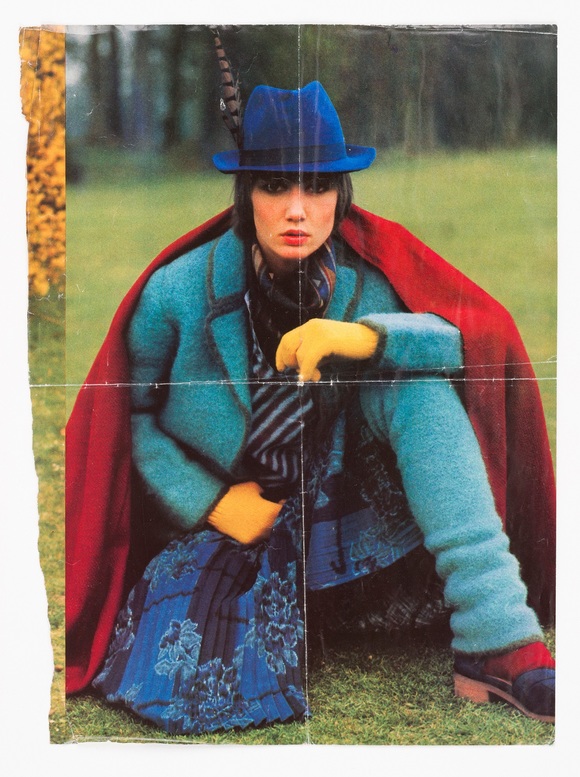 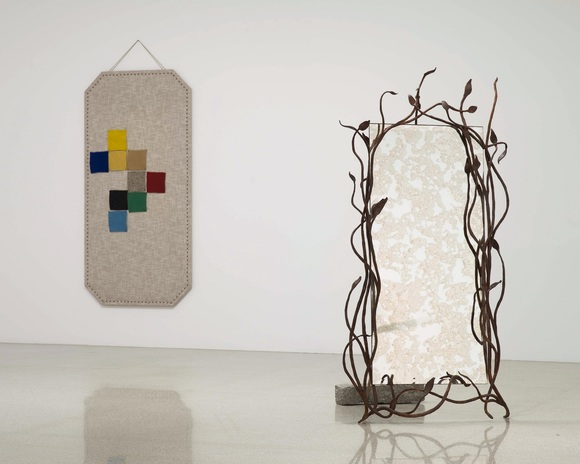 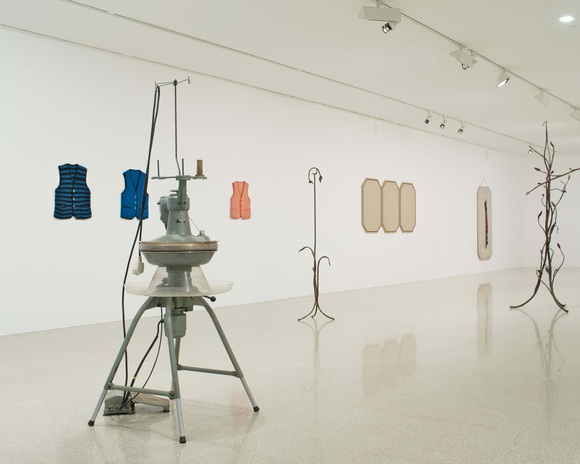 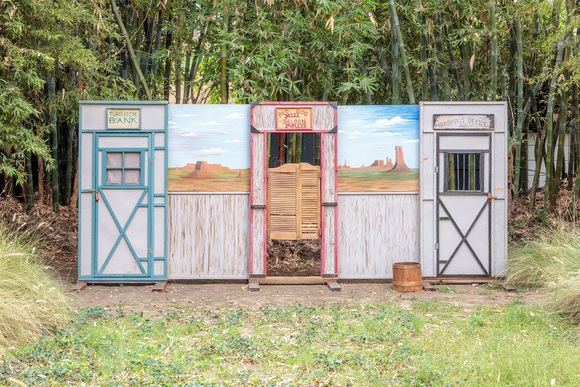 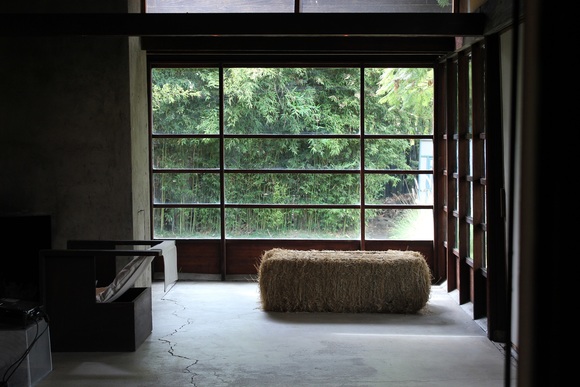 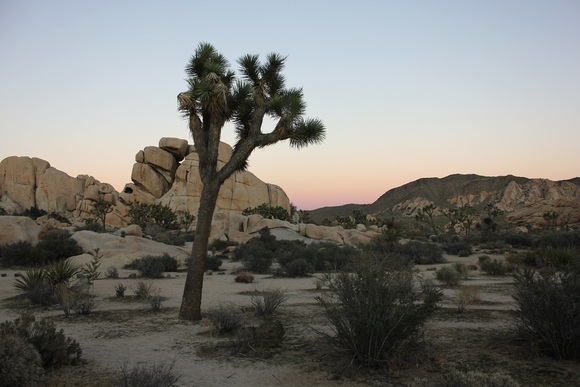