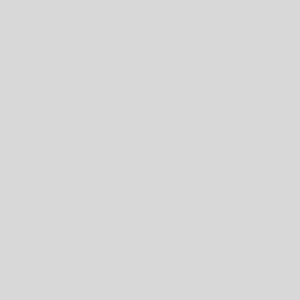 Graduated from New York University in 2015.

Awards and recognitions received include:

Brenda Lozano is a writer and editor. She studied literature in Mexico and the United States. She was been a writer in residence in the United States, Europe and South America and has been included in numerous anthologies. She edits the Chicago literary magazine Make and is part of the New York publishing collective Ugly Duckling Presse. Her first novel Todo nada (Tusquets, 2009) will be adapted for cinema. Cuaderno ideal is her second novel (Alfaguara, 2014). In 2015 she was selected by Conaculta, Hay Festival and the British Council as one of the most important writers under forty in her country. She currently lives in Mexico City. Como piensan las piedras (Alfaguara, 2017) is her first short-story collection.