Graduated from MA of Aesthetics at SungKyunKwan Universtiy in 2006.

Honggyun Mok is an independant curator, works and lives in Seoul. She is interested in the prolific and exciting overlap between socially engaged art and cultural practices generated by recent social movements around the world. 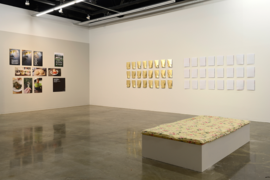 The City of Homeless, Exhibition View, 2016 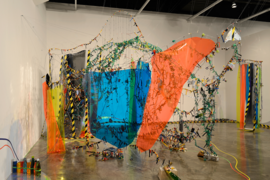 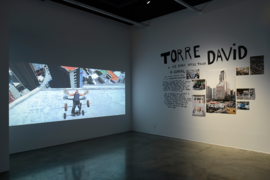 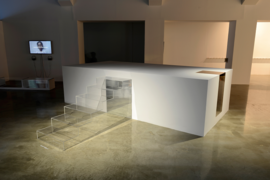 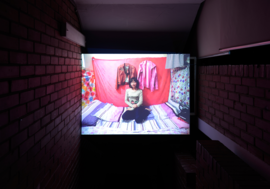 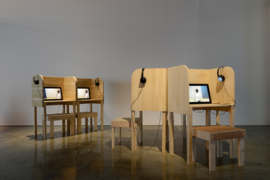