Pierre Mourles is a French musician/composer. He has begun his artistic career in contemporary dance. He studied electronic music at Conservatoire of Pantin and jazz music at Arpej Jazz School. He has been awarded of the Sacem price for his DEM degree in electroacoustic music. His musical practice so remains intimately linked to a reflection rooted in concerns over how choreography navigates between narration and abstraction, between raw sensation and expansive metaphor. His performances can take the form of acoustic concert, sound installation or sound-design for movies and dance show. His compositions have been played in France, Spain, America, Germany and Iran. 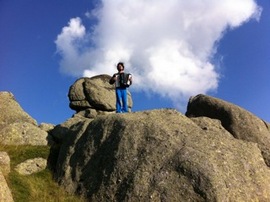 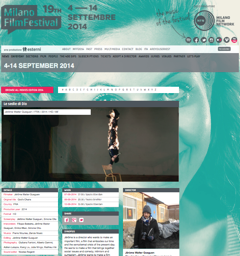 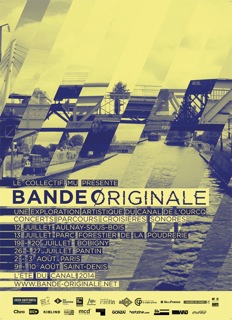 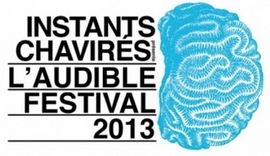 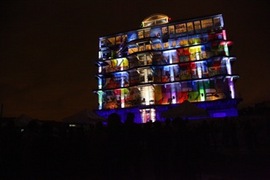