Choreographer. Based in Japan and Europe. 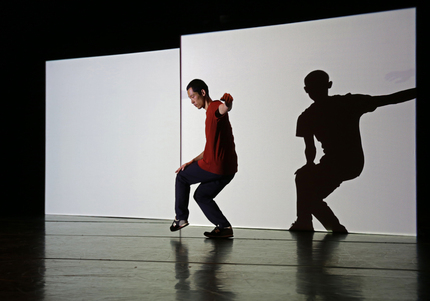 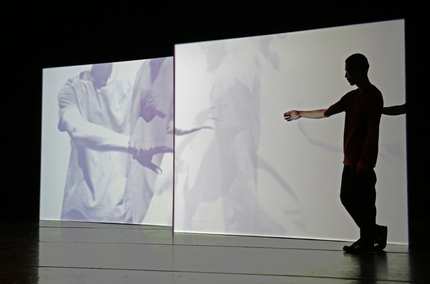 "It captures me, It moves me and It's gone" Photo: Günter KÄRMMER