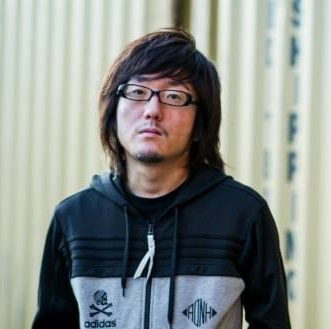 Film and television director and actor. Born in 1985. Based in Kanagawa. 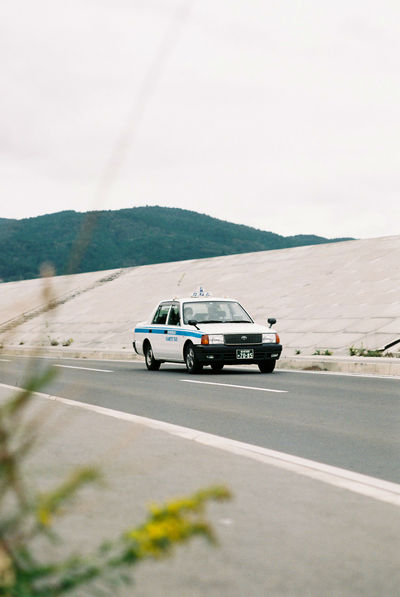