Within an artist-in-residence program, artists spend time in a culture, country or region other than their own for a set period of time in order to make works and to engage in multiple levels of exchange. Arts Initiative Tokyo [AIT] and SSamzie Space are jointly organizing the exhibition "Publicly Speaking" at Tokyo Wonder Site Shibuya following a joint exhibition in Seoul. This unique exhibition shows works made by 3 Japanese artists and 3 Korean artists who spent time in Tokyo. This exhibition and investigation understands the public as a term perpetually under construction, re-defined by those who use it and embedded within language and signs. The works of the six artists here move beyond traditional definitions of public art as permanent objects placed within the city, and rather employ tactics of invisibility, intervention and documentation, re-tracing lines of reference from Conceptual art or Land art. These kinds of practice have been referred to as 'new genre public art' or 'socially engaged art'. 'Publicly Speaking' seeks to ask questions and initiate discussion about the social and physical nature of 'public-ness' today by proposing an exhibition which acts as both a site for art works as well as a transient space for reading and learning. 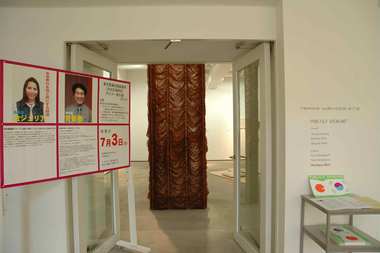 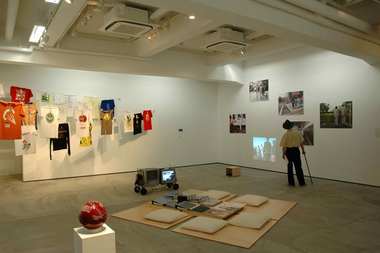 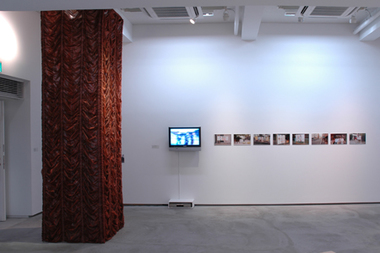 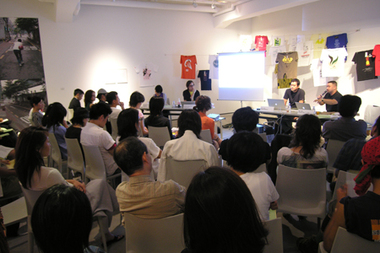 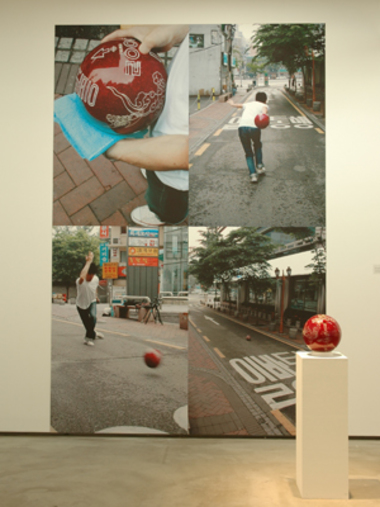 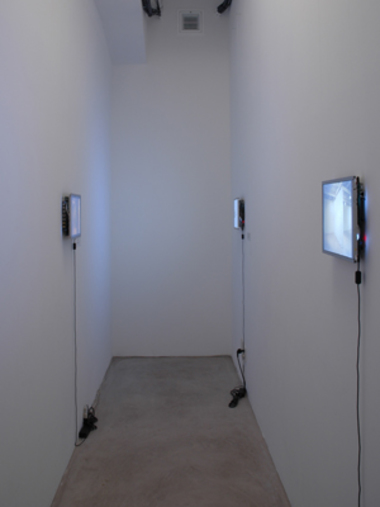