"We all die. Let's talk about the real thing."

"What is the real thing?"

14 stories, spun from meetings in and departures from Tokyo.

"We all die. Let's talk about real thing."

Joonho Jeon discovered Bunraku in Tokyo, through which he explored commonalities between Korea and Japan. A human bone carved out of Zelkova lets us forget about the death in front of us, while casting out the impossibilities of religion and raising an important question. We need religions when living becomes difficult like nowadays; but what can a religion do for us? We can hear urgent cries, as the result of impossibilities and hopes intertwining together.

But Åbake, who can flip such question up and down, would probably raise a question back to you:
"What is real?"

Tokyo Wonder Site Aoyama : Creator in Residence was established in 2006 and has hosted around 400 creators and supported their research and production. Also, we have supported young emerging artists departing Japan to participate in residencies abroad. This is a platform for fundamental questions raised by such artists.

We would like to reconsider the questions raised by all creators between 2009/2010. 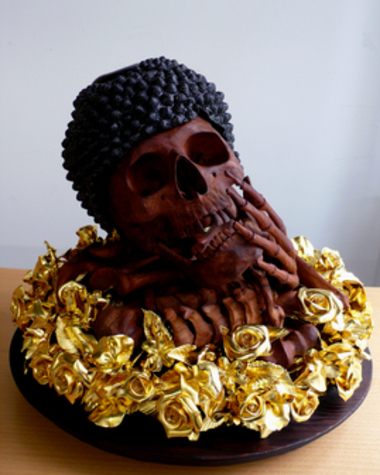 Joonho Jeon 《The Creature of Induction》 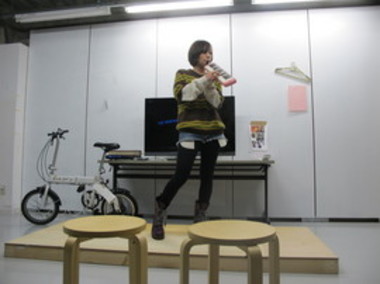 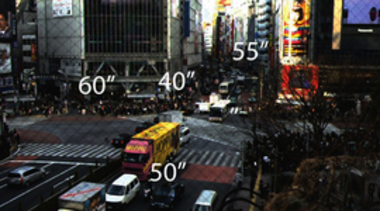 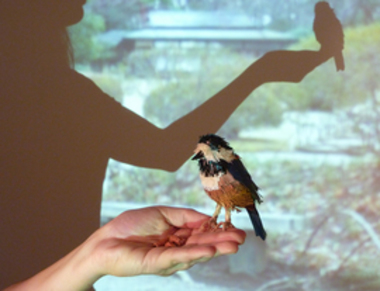 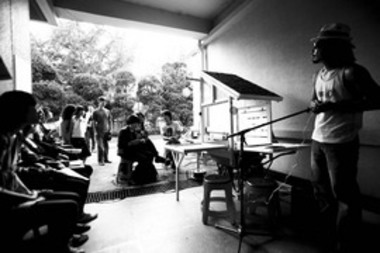