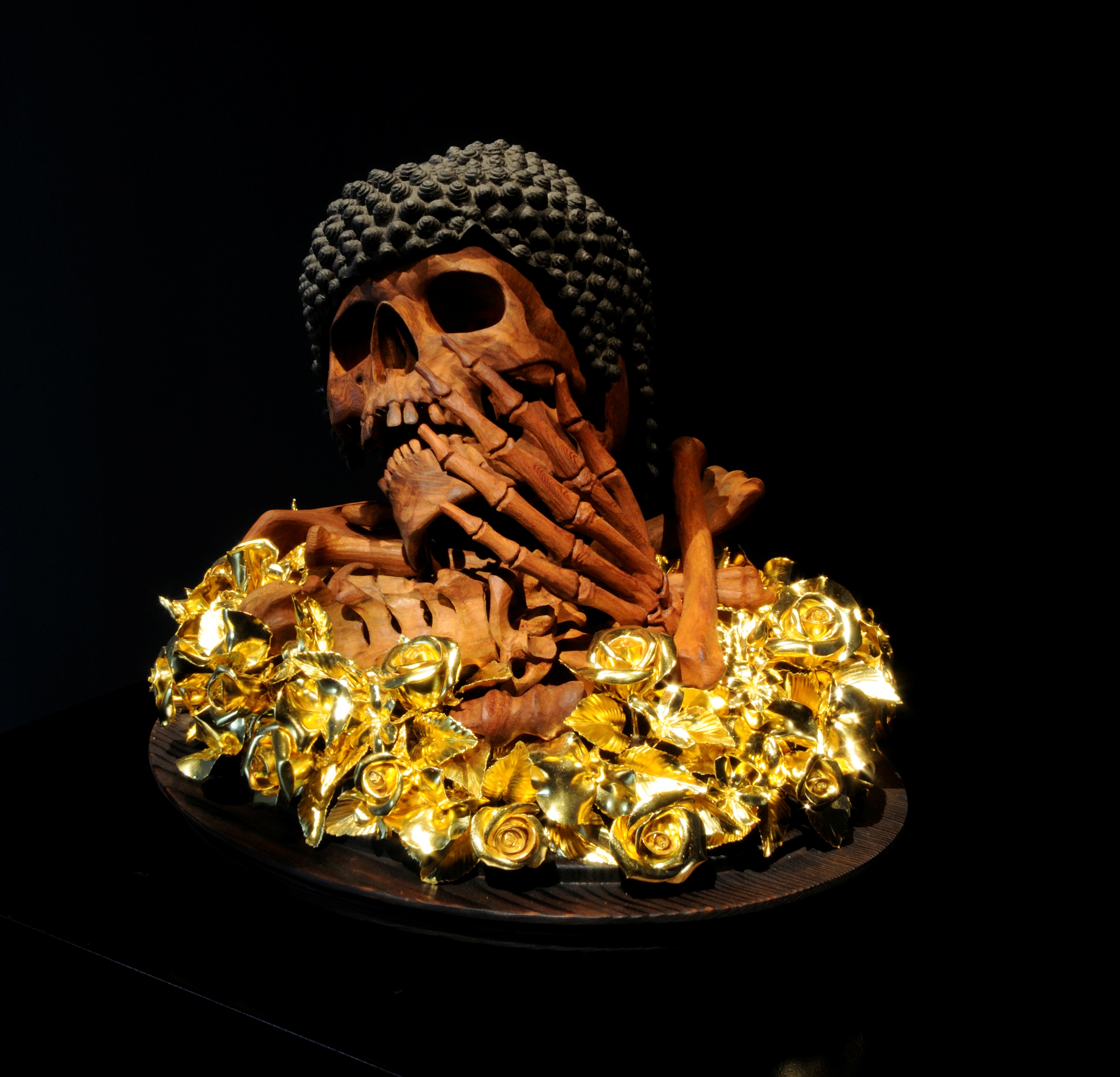 JEON JOONHO, Born 1969 in Busan, South Korea. After studying fine art at Busan's Dong-Eui University, worked as a university teacher, a sculptor of Buddhist sculptures, and also in the food and beverage industry. Later studied art at London's Chelsea College of Art and Design.
First exhibition held in 2000 and since then has participated in solo and group shows at several well-known galleries in South Korea and in the West.
International exhibitions include: Gwangju Biennale (2004), Singapore Biennale (2006),  Mori Art Museum's "All About Laughter" (2007)and  Espace Louis Vuitton, Paris "Metamorphosis" (2008).
He had solo show at Galerie Thaddaeus Ropac, Paris (2008) and SCAI The Bathhouse ,Tokyo (2009) recently.
JEON JOONHO is One of South Korea's leading young artists.

I am working on 3 sculpture, 1 digital animation and planning for film installation project.

I am a realist, especially in the sense that I am interested in revealing in my work the lifestyles, desires, conflicts and contradictions of contemporary people using a variety of media. 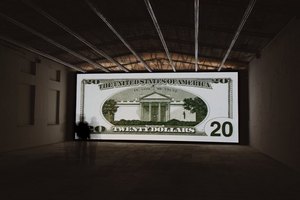