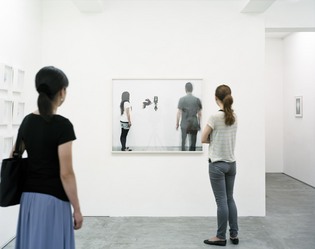 It is a joint program with Tokyo Wonder Wall (TWW), a public annual exhibition sponsored by the Tokyo Metropolitan Government. TWS reviews the works of successful TWW candidates who are interested in participating in the TWS-Emerging program, allowing them the opportunity to display their works at TWS Hongo. This year, for 4 months between May and August, TWS will introduce a total of 16 artists, 4 per month, in forms of solo exhibitions. 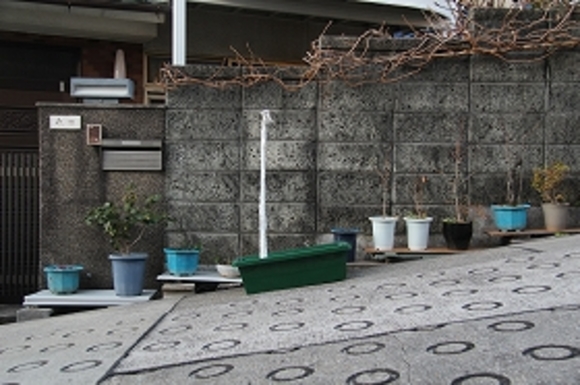 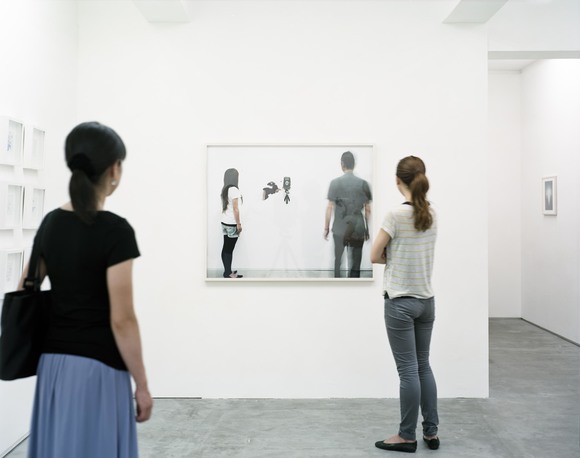 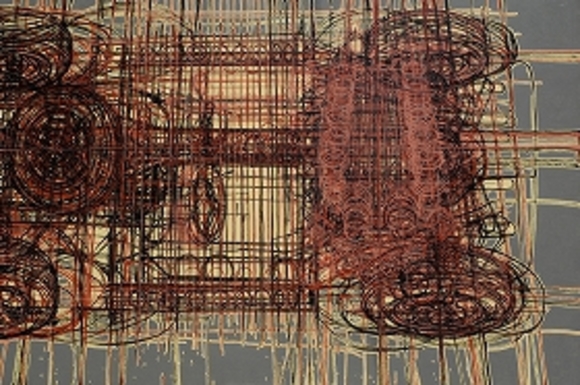 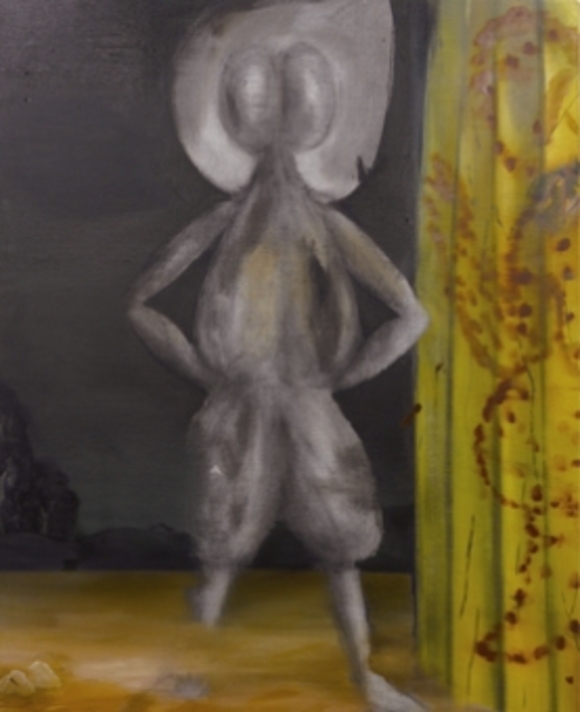 Kanta Matsuo 《Man going away》 2012, Oil and charcoal on canvas