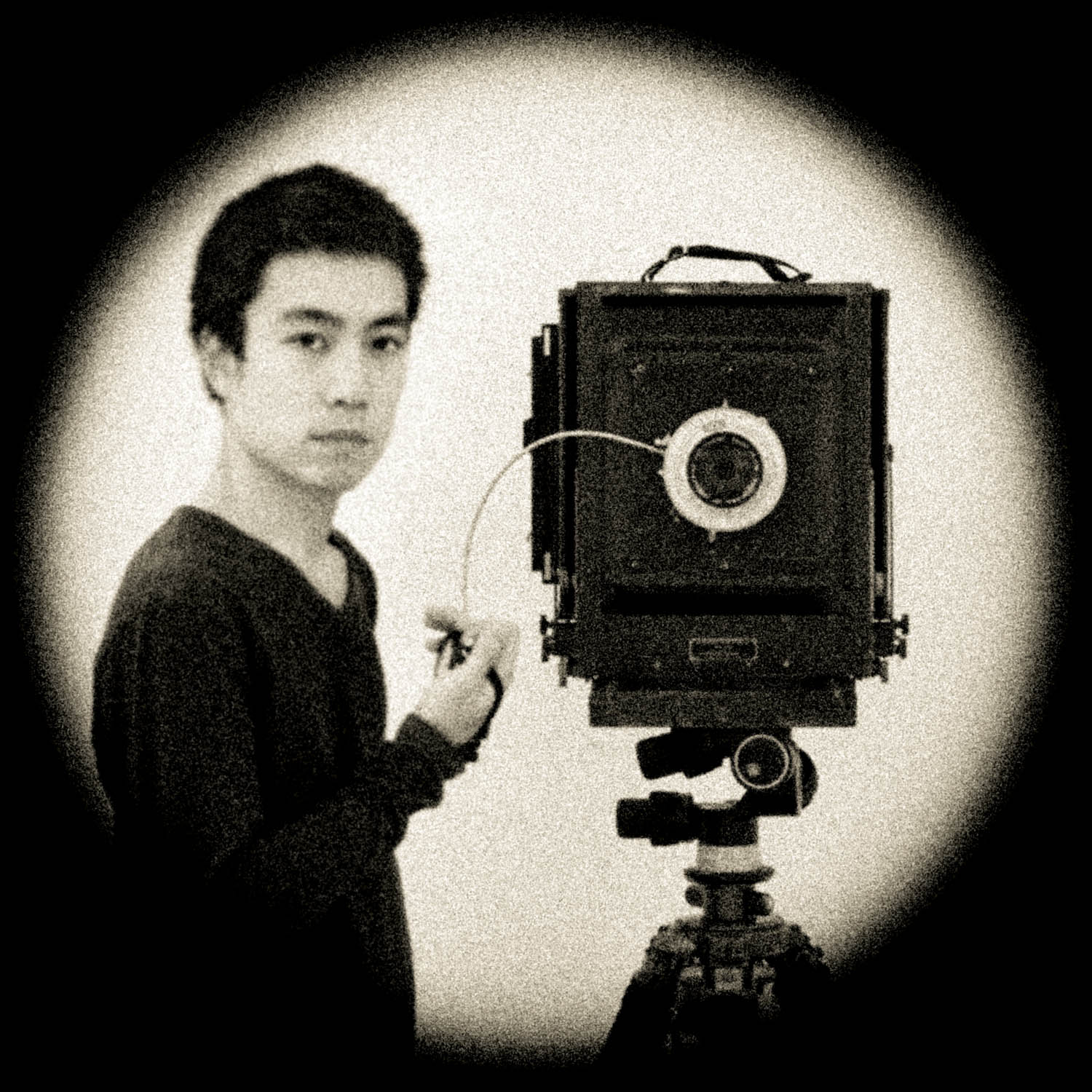 What I always have in mind when making my works is the concept of time, meta-reality and coincidence.
In my photographic works I deal with time, a dimension that is easily manipulated through photography, and look for the metaphysical state of the landscape.
In my installation works I use sounds, light, words and video to try to get a new perception of the world and some times to find the meta-view of the environment in which we live or the works are presented, sometimes showing some alternative realities through the five senses.
I always try to capture a metaphysical side or the essence of the physical world we live in, the world outside time. 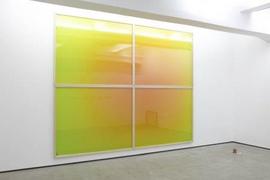 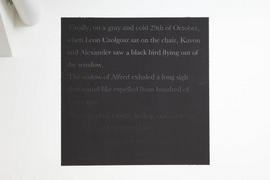 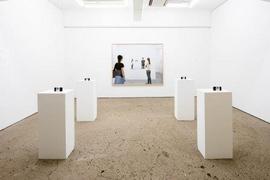 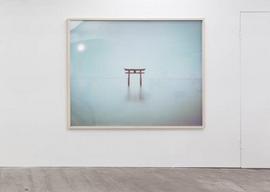