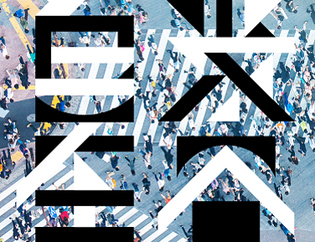 TWS Shibuya opened in 2005 as the second facility of Tokyo Wonder Site (TWS), which has been engaged in the discovery, nurturing and support of young artists since its establishment in 2001. Operating outside the existing frameworks of museums and galleries, the facility has been serving as a space for joint projects with alternative spaces and international institutions related to art and culture in Japan and abroad, and exhibitions introducing internationally operating creators from overseas, and creative young people in Japan. In October 2017, it will be reorganized as a new facility under the administration of the Museum of Contemporary Art Tokyo.


This final exhibition at TWS Shibuya introduces works by three artists who have been determining the world from their own bodies as starting points, and continue to expand the domains of their creative endeavors without being bound by the standards of art. We tend to apply classifications for all sorts of things, and make ourselves part of that in daily life. Like the boundaries between social positions, professions, ethnic groups and national borders, we sometimes draw dividing lines between ourselves and others in order to protect our existence and feel secure. However in exchange for that sense of security, it certainly also seems that we are abandoning our own freedom. In preparation for the 2020 Tokyo Olympic and Paralympic Games, the Shibuya neighborhood is continuously changing these days. Staged at a place where the past meets the future, this exhibition is an occasion for us to question modes for "ourselves" to "be".

Exhibits sound-based works on themes such as "human perception" or "phenomena of life/nature" in installations and performances. Integrating aspects of time and space, these works express the phenomenal characteristics of sound, and the characteristics of natural elements and processes. At the same time, they are vehicles for the artist's explorations of the relationship between nature and the man-made world. 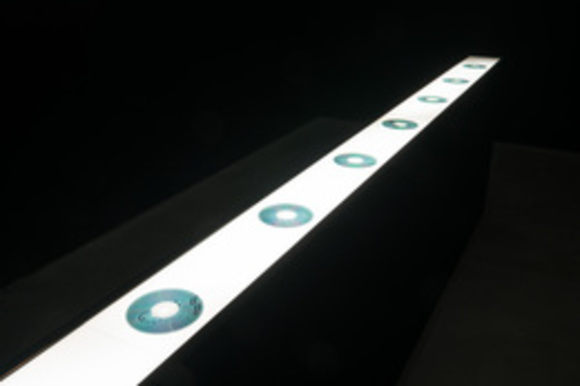 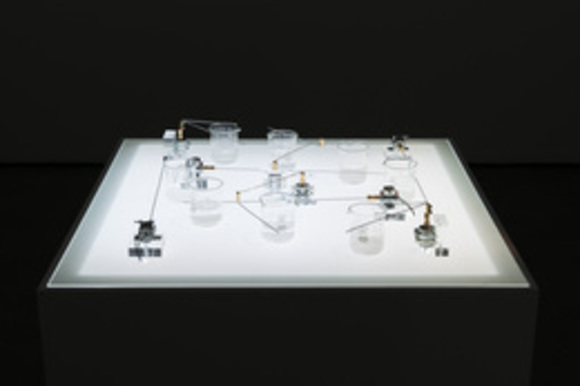 Participated in Exchange Residency Program In works and performances exploring the possibilities of working with audiences, the artist excites the spectators' curiosity with unique and unusual sounds produced using musical instruments, wood, metal, or other familiar materials. Through his continued artistic experimentation with sound, vision and the human body, he examines how people perceive the sounds created by way of objects and the artist's own body. 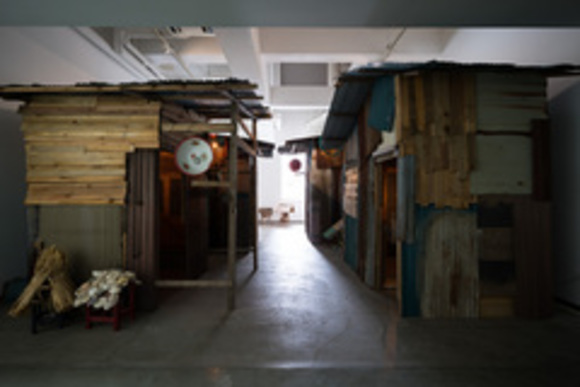 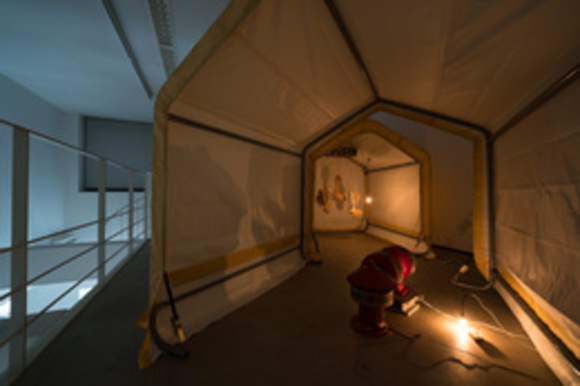 Participated in Exchange Residency Program Born in Shanghai, the artist moved to Aomori at the age of 9. He creates video-based works that combine also elements of his own "identity" themed physical performances, to explore questions of "boundaries" and "territories". These works also highlight the relationships between the artist himself and other individuals as part of society. 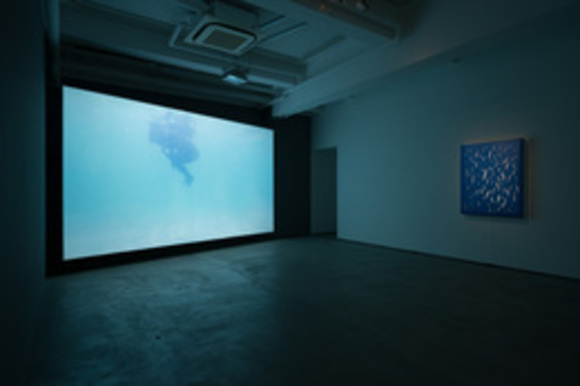 *Available only in Japanese.