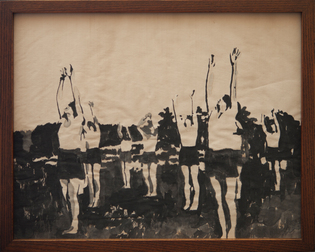 When looking at collective gymnastics in Asian countries, such as Korean National exercise and Japanese Radio exercise, their histories and the process of settlement into the societies are similar to that of Asian modernity in East and South Asia. Through the project, the artist tries to develop a platform to discuss the relationship between individuals and communities/societies with a critical point of view. 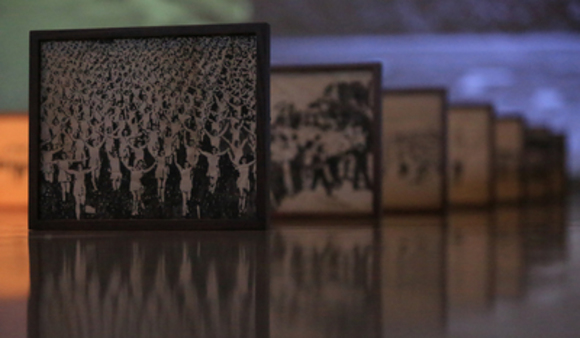 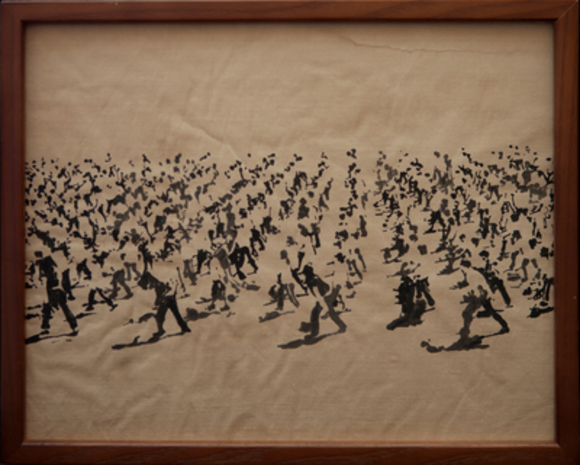 Born in Korea. Visual artist.
Being interested in social paralysis in certain societies, Kim tries to stay in certain communities, as an outsider as well as a part of the community, to find it and trace down its factor and how it is settled down with observer's point of view.


Back to OPEN SITE

KIM Woojin talks about the methodology how she finds questions and recognizes social paralysis followed by discussion about Asian modernity.