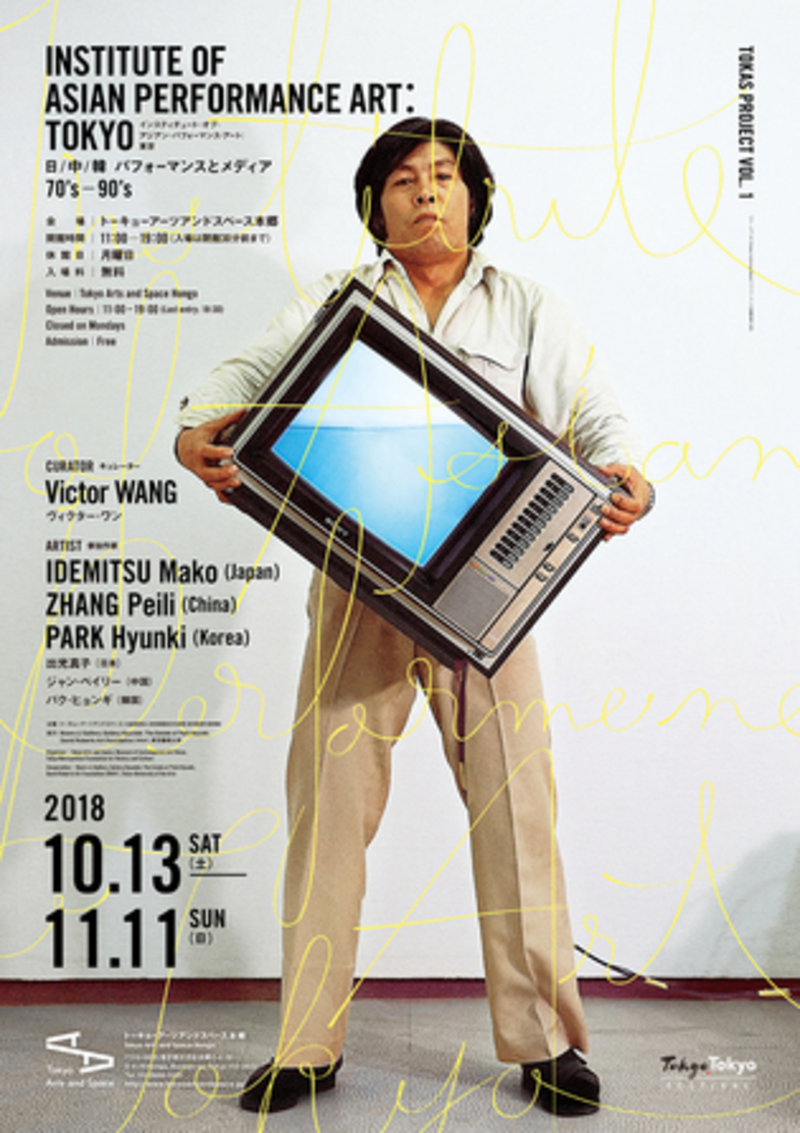 Wang, the curator of this exhibition, has researched the history and development of performance art in East Asia. When he took part in the 2017 TOKAS Residency Program, he researched the history of Japanese performance art via the avant-garde art activities, such as High Red Center and Zero Jigen. Artists of that era were investigating performance as a new type of expression that differed from traditional methods. These transient performances were also recorded as videos and photographs, making them into lasting works of art. Afterwards, they skillfully used video--a new technology at that time--for distinct aesthetics and approaches that were not bound by the context of Western art. In this way, they expanded the breadth of their expression, such as by creating works with an awareness of personal and societal transformation. Wang is also planning an exhibition with the same title to be held at the David Roberts Art Foundation (DRAF) in London in September 2018. It will include works by Jiro Takamatsu, Minoru Hirata, and Kim Ku Lim, artists from the late 1950s to 1970s. The Tokyo exhibition, which is the second edition, will focus on three artists who are video art pioneers from Japan, China, and South Korea: IDEMITSU Mako, ZHANG Peili, and PARK Hyunki. It will showcase their works from that time while looking at their links to the contemporary era.

Pioneering Japanese artist Mako Idemitsu is often credited as an 'important precursor to feminist art in Japan'. Experimenting with film and video art since the 1970s, Idemitsu often examines the domestic as gendered space in Japanese society. 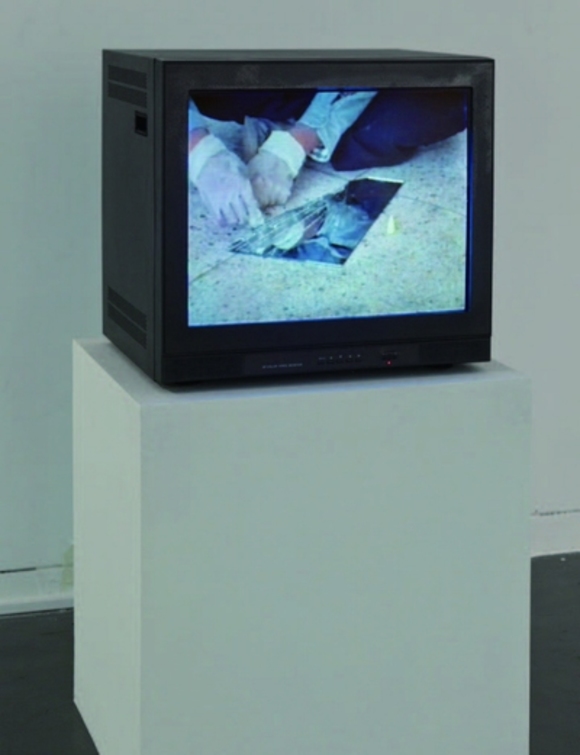 Internationally recognized as the first Chinese video artist, and the most influential figure in the development of experimental art practices both as an artist and as the dean of the New Media department of theChina Academy of Fine Art in Hangzhou. Zhang Peili is one of the most respected representatives of the 1985 New Wave Movement in China. In his works, Zhang Peili addresses the subjects of the individual and power relations within the Chinse society and beyond. His earlier works deal with the aesthetics of boredom and have treated themes of social and political control. Zhang Peili's works are implicitly political, and he is famous for his incisive use of irony that maintains a consistent mocking tone without descending into satire. 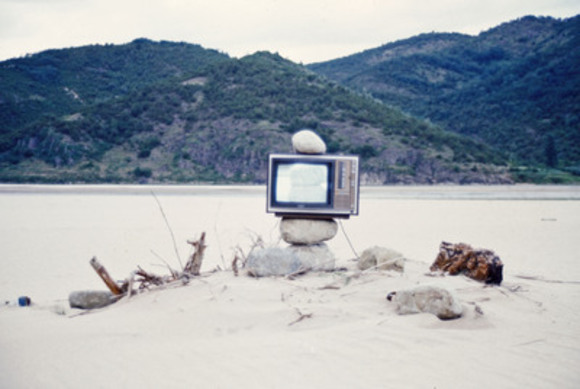 As a pioneer of Korean minimal video art, Park Hyunki approached the medium with an Eastern philosophical disposition and reinterpreting it as a spiritual symbol of materialism and Western technology. Park radicalized his work with a low-tech simplicity that treated the television monitor and televised image as sculptures in and of themselves, while circumscribing themes of meditation and material reflection.

※※※IMPORTANT NOTICE (Updated on 10/3)※※※
The scheduled talk event by Zhang Peili and Victor Wang on 10/9 (Tue) at Tokyo University of the Arts will be replaced to the curator talk by Victor Wang, and Zhang Peili will be absent due to an unavoidable reason. According to the change, there will be Japanese/English translation instead of Japanese/Chinese.