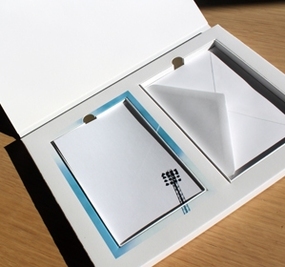 Although I have lived in several different parts of the world, the primary purpose of my stays was either study, training or work. It may also be said that it was an attempt to seek for ways to communicate with the locals or local culture through study, training or work. Be that as it may, however, it was never an attempt to "create" a piece. This programme, on the other hand, looks to me like an opportunity where your piece or your act of creating it functions as primary means of communication with the locals or local culture. I do not speak Swedish; having said that, can my piece itself be a storyteller and picture my thought, instead of using words? I decided to partake in this programme because in this sense it is very attractive and challenging.

[ Activity Report ]
I stayed in Stockholm from the early November 2009 through the end of the year, over the winter solstice. My plan was to create a piece that could be conceived and produced only during this special time of the year at this specific place, where sunshine duration shortens to as little as 6 hours per day. It was thus a very natural decision for me to put "sunlight" at the centre of my creation. I designed a letterset with postcards that can be written and read only under sunshine.
I had a lot of opportunities to meet new and great people, but among all, I would like to name Ikko Yokoyama, independent curator / head of exhibition at Konstfack, as well as the people at the print factory that allowed me to produce the letterset, to whom I was introduced through Ikko herself. I am quite certain that I would have spent more than double the time I have actually spent without her generous support.
Given the fact that this residency is only for 2 months' time, it was crucial to plan things ahead in order to complete the production. On reflection, I could probably have planned more in detail in advance the specific methodologies, research procedures and other non-creation related activities, although the creative procedures of the piece itself was planified at large and foreseeable in the early stage of the residency.

In mid-December, I gave a lecture in Experience Design course at Konstfack, a national Art University in Sweden. It consisted of my earlier works as a member of takram design engineering and the work-in- progress of my residency, through both of which the theme of "storytelling in creation" emerges. I brought some actual pieces and prototypes with me so that the audience can actually interact with them during the course of the lecture. The audience, with some of whom I had a chance to converse after the presentation, consisted primarily of students from the university who actually take the Experience Design course, professors, and those from other universities. There were also students from a cross university course on social entrepreneurship.
Although I did not hold an exhibition to present my work at the end of my stay, some media are going to insert articles either on my works or my residency itself, and I regard these opportunities as my virtual exhibition. These media include Designer's Workshop (Bijutsu Shuppan- sha Co., Ltd.), the official blog of Le Figaro Japon (Hankyu Communications Co., Ltd.) and People (Swdpublishing Co., Ltd.), a monthly fashion / culture magazine in Stockholm. 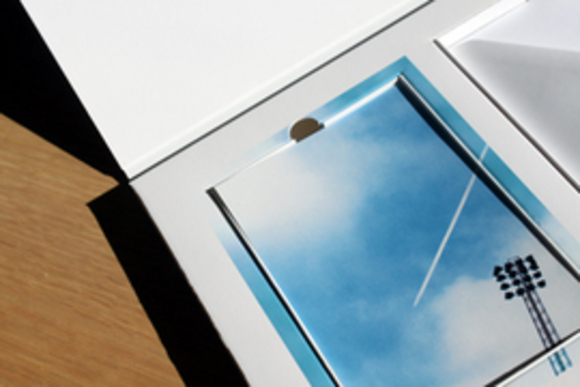 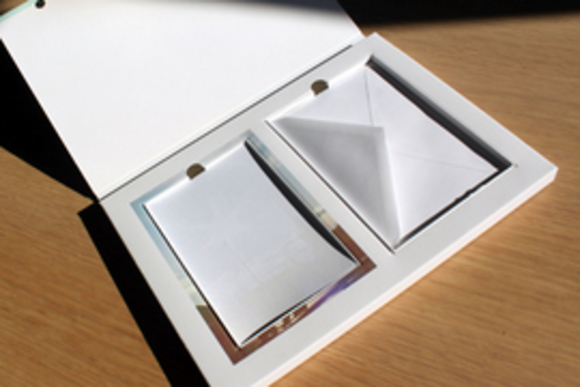 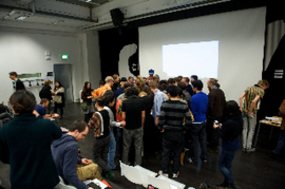 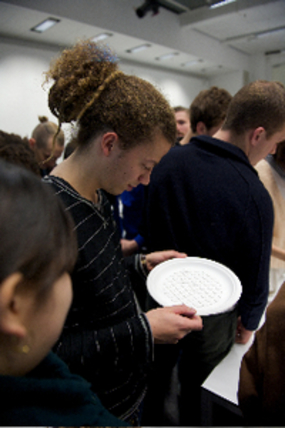 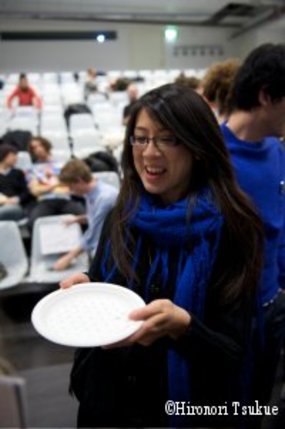 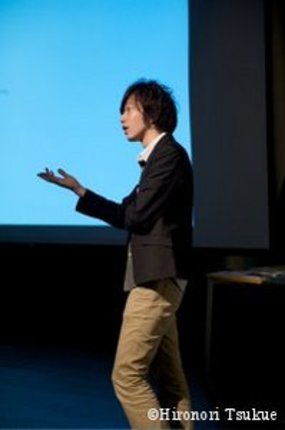