Director, Design Engineer at takram, which is a creative and innovation firm based in Tokyo and consists of a group of talented 'design engineers:' creative professionals fluent in both creative design and technical engineering.
An award-winning design engineer, author, and entrepreneur, Kotaro Watanabe co-founded Surroundings Co., Ltd., a company that attempts to promote new lifestyles and values through innovative furniture and stationery design, whilst still in Keio University SFC. After partaking in government-funded fellowship programme in EU countries, he joined takram in 2007. Kotaro covers a wide array of projects from Concept Development and Service Design to future UI/UX and Speculative Design. Among his representative works are Toshiba's OVERTURE exhibited at the Milano Salone, the UI designs for NTT Docomo's "iconcieru", "iwidget" and "ichannel", and the "Furin" (wind-bell) exhibition for Okamura held jointly with architect Toyoo Ito. His recent works include "Creative Collision," a dinner event with Dom Pérignon, "Hitohi," Japanese confectionery with Toraya, Brand movie for Andaz Tokyo, and so on. Has structured his own theory of "striking a balance between the making of things and the story" based on numerous projects. An author of "Storyweaving," Kotaro delivers lectures and workshops worldwide; he is currently a visiting faculty of the Hong Kong Design Centre's Institute of Design Knowledge (IDK) and has received many awards including Germany's red dot award 2009. 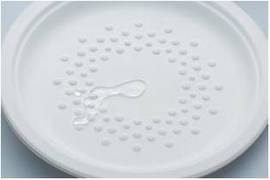 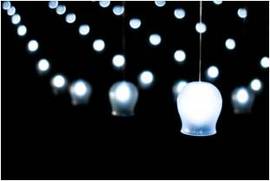 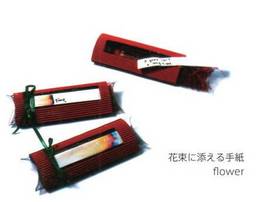