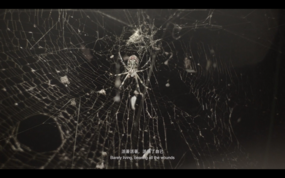 To succeed the ongoing research-based project ‘The Retrieval, Restoration and Predicament’, which confronts the notion of circulation of materials with social and monumental significance during the Second World War (WWII), Lee will continue his research on war memory, historical and anthropological records and deviation between diverse historiographic narratives. Hong Kong was considered as home front and transit station during the Japanese Occupation period. In the first two year of occupation, infrastructure and political structure were drastically reformed in order to fulfil the warfare needs in greater Asia war zones. As a result, a malicious Institute of Infectious Diseases was established off the records, which conducted biological and chemical research and development.

During residency period, I conducted both archival and field research about biological, chemical and bacteriological live experiment during Japanese Occupation in Hong Kong between 1941-45 and in Guangzhou China between 1939-1945. The project is entitled The Narrow Road to the Deep Sea; apart from exploring war and atrocity, the project examines the notion of human displacement owing to well-founded fear, re-discovering and unfolding details on humanity lurks deep within us all. The research was conducted in the following institute:

In my experience on conducting research related to history, I usually start with a preliminary research on primary and secondary source materials in Hong Kong, then deepen the research with more first-hand information and materials in the country. The residency project is slightly different from my previous project, as a large portion of primary source materials are segregated, hindered and some are destroyed by the end of the war. And what I am looking at is the reflection (i.e. interviews of veteran, survivor and their descendants of the massacre, newspaper report in the 60s to 80s, publication and writings). Through, archives and records will never represent the whole picture of history, the secondary source material shows the ‘processed’ or ‘interpreted’ side of the event. Somehow, I do not encounter this as a difficulty, instead, the phenomenon of how historical narratives are being represented plays a major role in my practice. Even I am looking at the reflection of water, the image is as important as the subject itself. In addition, all my other research projects are parallel to each other, in other words, they can supplement and interfere as long as they are under similar context, which is about human displacement, politics and post-war ideologies.

During the residency, I finish four video works, and two sculptures. 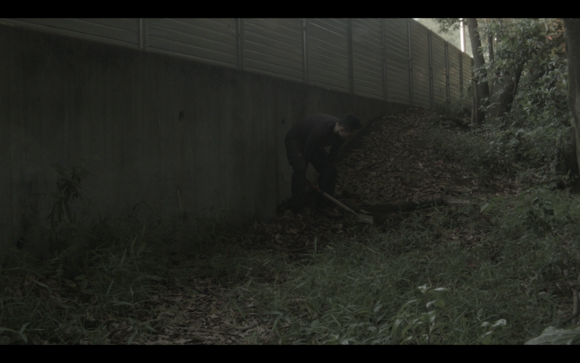 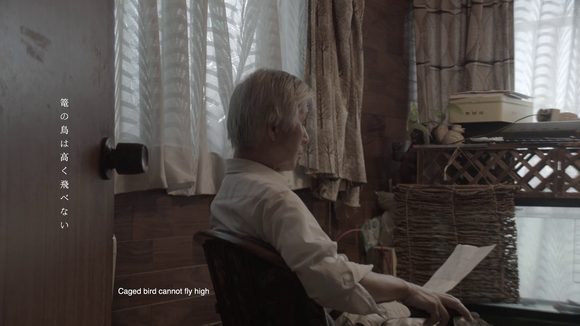 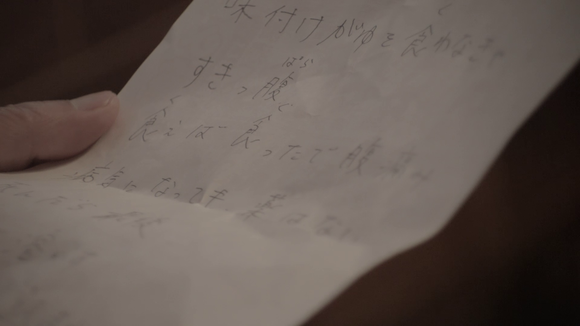 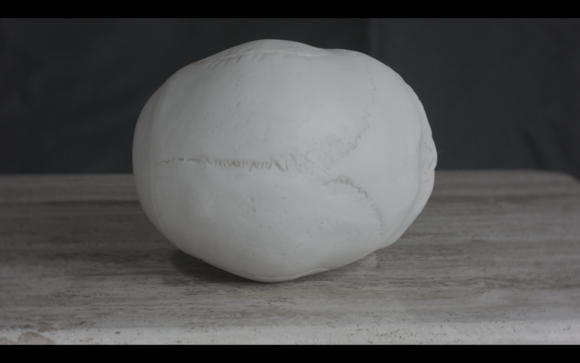 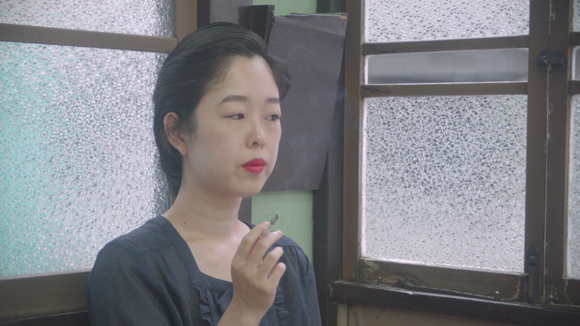 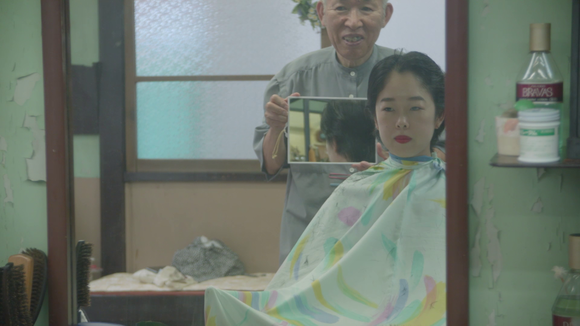