Japanese “immortal” jellyfish called Turritopsis is an animal with natural ability to rejuvenate itself. This ability to reverse aging seems to be strongly connected to transcription factors called Yamanaka factors. In 2012, Biologist Shinya Yamanaka won the Nobel prize from his discovery of how to reverse adult cells “back in time” into their embryonic state by introducing the specific transcription factors. The Yamanaka factors have ever since become a regular tool in cellular reprogramming. Recently these factors also became crucial in the field of longevity research on cellular aging, as one of the most imminent topics within biotechnology. In 2016, Alejandro Ocampo and his team claimed to be able to reverse some of the major hallmarks of aging by partially reprogramming the Yamanaka factors in-vivo in mice and ex-vivo in human cells. Emilia Tikka`s research during the residency in Tokyo will focus on exploring the cultural, nature scientific and philosophical concepts of human aging in Japan.

1. To explore nonwestern perspectives on cultural concepts and practices of longevity.
2. To gain deeper understanding of the role of the Yamanaka factors in auto-rejuvenation abilities of animals, focusing on the Japanese Jellyfish.

The research residency resulted a concept of "Circular genealogies" a mixture of spiritual and biomedical approaches on the life cycle, drawing from the immortal jellyfish, kajimaya, the Buddhist concept of reincarnation and cellular reprogramming. The first artistic result of this concept is the film LEGACY, I directed in New York after the residency in Japan. 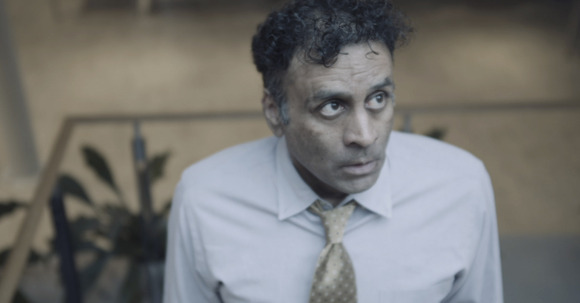 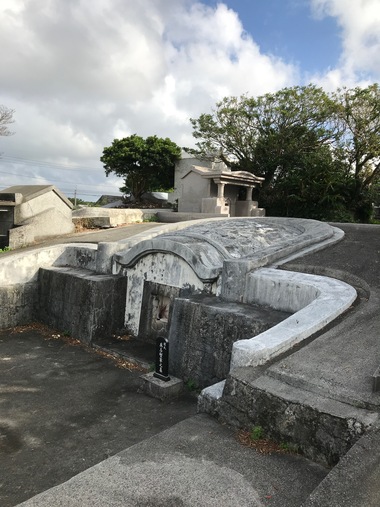 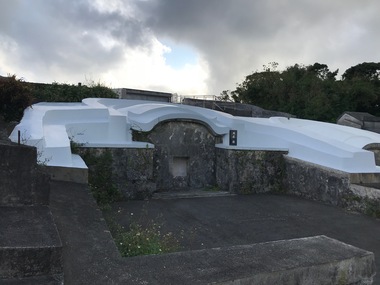 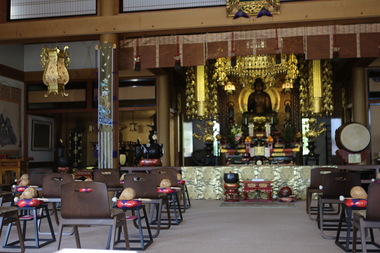