My work revolves around the transformation of given states – be it objects or spaces. One of the central approaches in doing so has been cutting and folding, something well known in Japan and worthwhile going after more profoundly.

I approach my surrounding by walking, keeping my eyes open and reading (e.g. Inventing Japan by Ian Buruma, Empire of Signs by Roland Barthes, The Underground War by Haruki Murakami a.o.) and simply trying to spend as much time outside as possible. Having walked at least 10 km a day over the month in Tokyo I didn’t only take hundreds of photos of somewhat remarkable things and (non touristic) sights, I also spent quite some time on flea markets. As someone who has his artistic focus on the transformation of the already present, the thing world found here proved to be very inspiring. Some of the objects found here resulted in the works ‘Possible Flute’, flutes made from baseball bats, which are shown at the open studio.

As much as I did see and do I still feel there’s so much more that I missed out on. This being not very unusual having spent only 4 weeks at some place I will definitely try to come back to Japan. 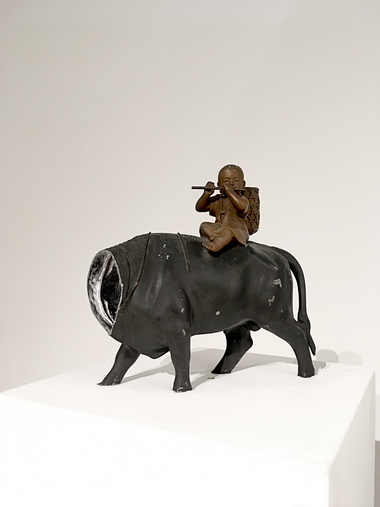 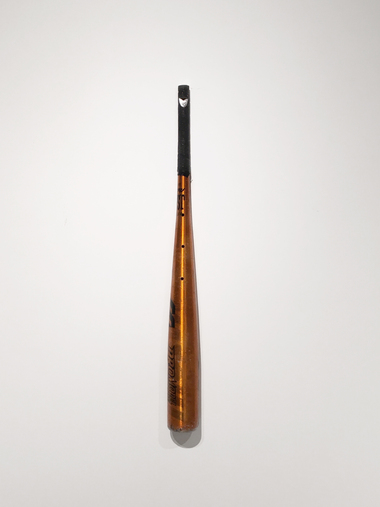 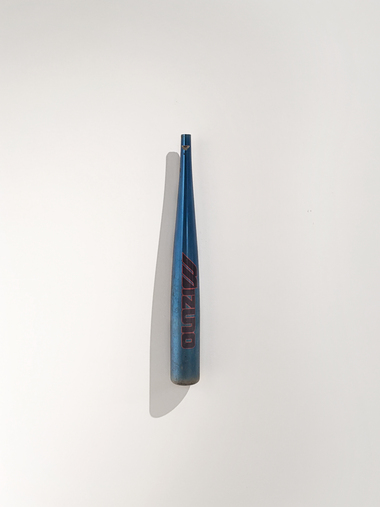 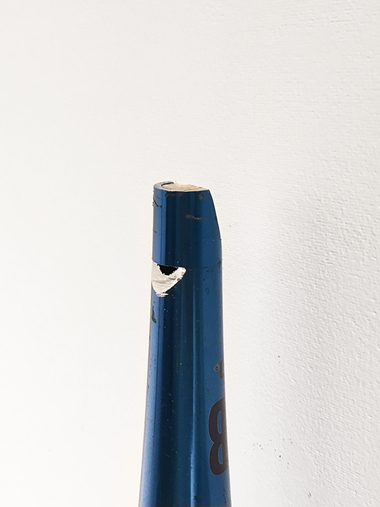 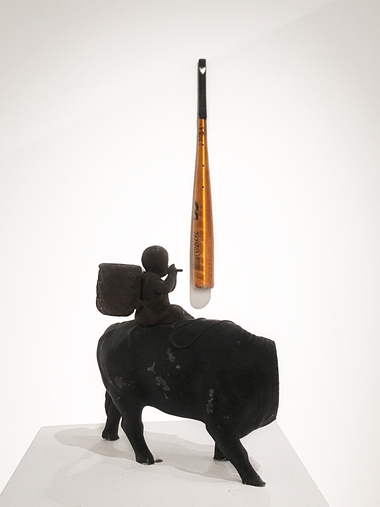 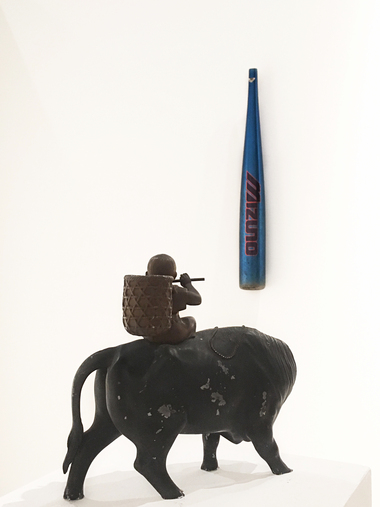