During my residency at TOKAS I would like to open myself up to new experiences, meeting people and documenting our conversations. Much of my work is informed by chance encounters and archival research. Whilst in Japan I would like to immerse myself in the improvisation and noise music scene with the intention of collaborating with the people I meet, combining sound and image to create a new experimental animation work. I would also like to take this time as an opportunity to look through footage I have filmed over the last ten years, the discarded off-cuts and out takes that make up my own personal archive.

During my time in Japan I met many musicians and activists. This included collaborating with Ryosuke Kiyasu, filming him perform a solo snare drum performance at TOKAS Hongo and attending many gigs he organised including a performance by his band Sete Star Sept. I also spent a lot of time at Irregular Rhythm Asylum (IRA) an info book shop in Shinjuku set up by Narita Keisuke. Here I caried out research into the history of Japanese left-wing activism and met people involved with organising support for political prisoners and DIY music events. This included Kohei who introduced me to the Japanese hardcore scene and makes music videos. At an event facilitated by IRA I watched the film LOOKING FOR THE WOLF directed by Kim Mirye and interviewed academic Shuhei Hosoya and A3BC woodcut member and researcher Ai Kano. I also used my time to research Japanese cinema from the 1960’s and 70’s focusing on the films of Toshio Matsumoto’s and Masao Adachi “Landscape Theory” of film.

My intention was to explore a new place and be open to new experiences, whilst also collecting research and developing ideas towards an exhibition that will take place in 2023 at Edinburgh Sculpture Workshop. All of which was achieved. Some of the most rewarding aspects of the time I spent in Japan were these things I did not expect and could not predict. Many of the experiences will shape the direction and outcome of the work I am developing. This will also be heavily influenced by the people I learnt about, the places I visited and the collaborated friendships I made during my time at TOKAS. I hope to return to Japan and share the new works developed out of these experiences during my time at TOKAS. 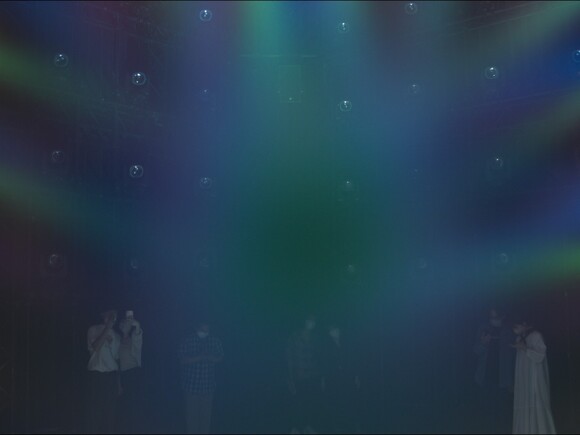 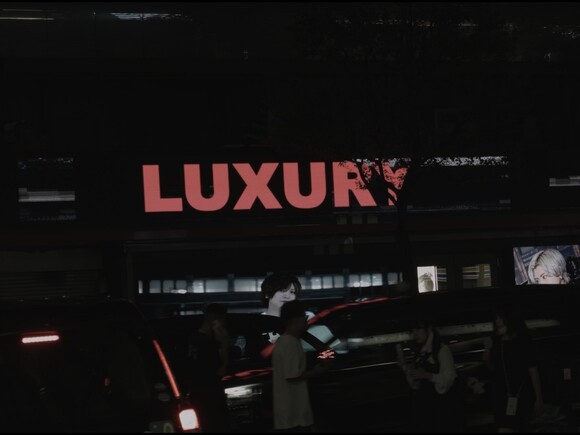 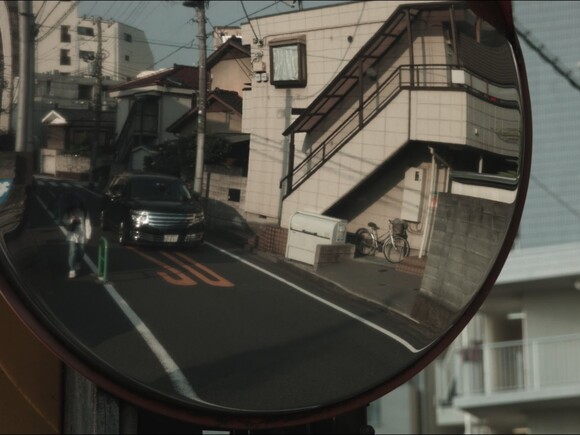 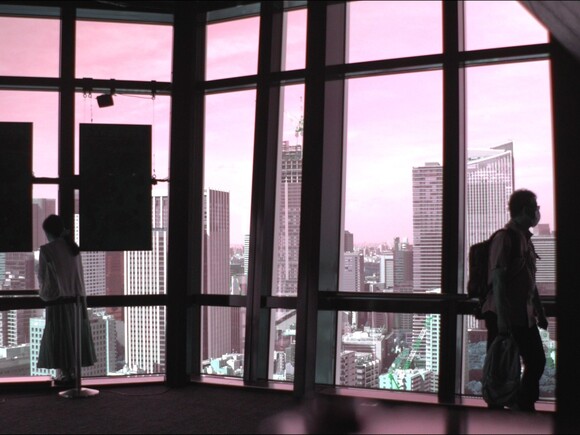 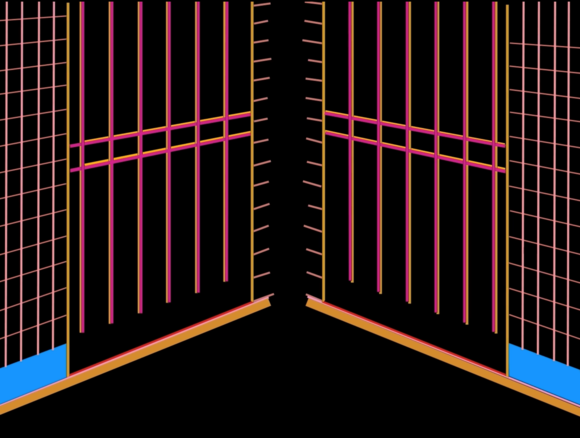