Graduated with Master of Arts at Bern University of Arts in 2014.

My name is Samuli Blatter, I was born 1986 in Finland and soon after raised in Switzerland.
After studying Illustration in Lucerne and Fine Arts in Bern, Switzerland, I moved to Basel, where I live and work since 2018.

My artistic work involves the examination of the drawing as an image-making medium. Thereby, I am interested in different parameters of the drawing such as time, movement, pressure, the speed of the line and its manifestations on the paper as well as establishing a formal aesthetic language, which follows its own logic and ranges between indication and legibility. Within this act of drawing, a concentration of what is happening situationally on the paper arises: the trace becomes emblematic. It is an autonomous procedure, which is almost detached from an analytical way of thinking. Influences of different origins such as graffiti, semiotics of the pop culture, handwriting, casually captured notes thereby overlap and incorporate themselves in course of action. 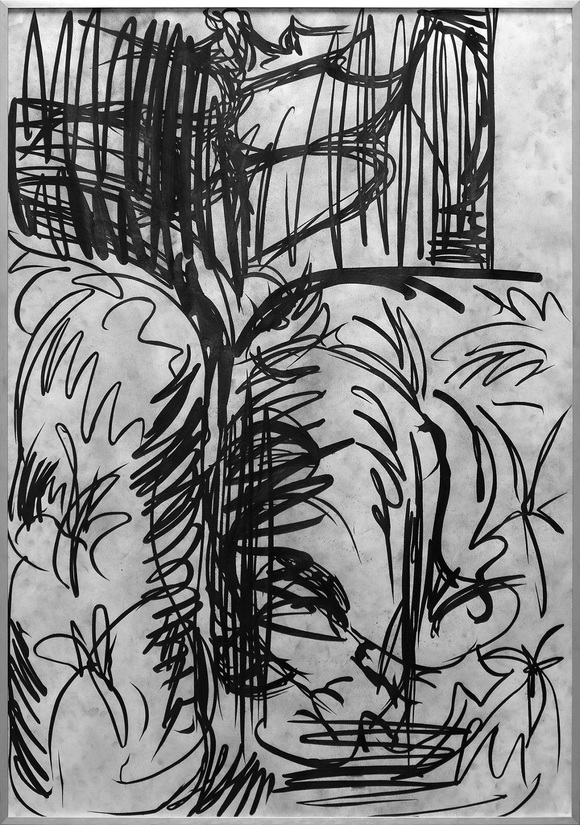 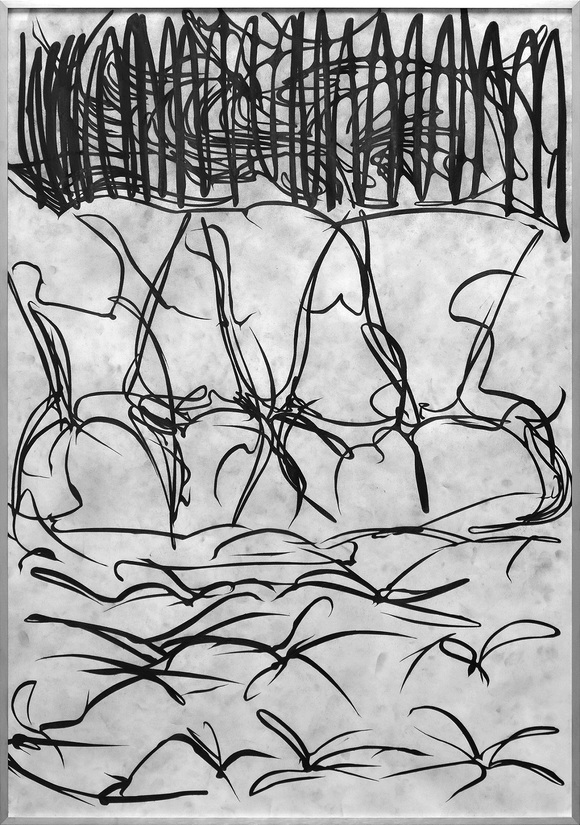 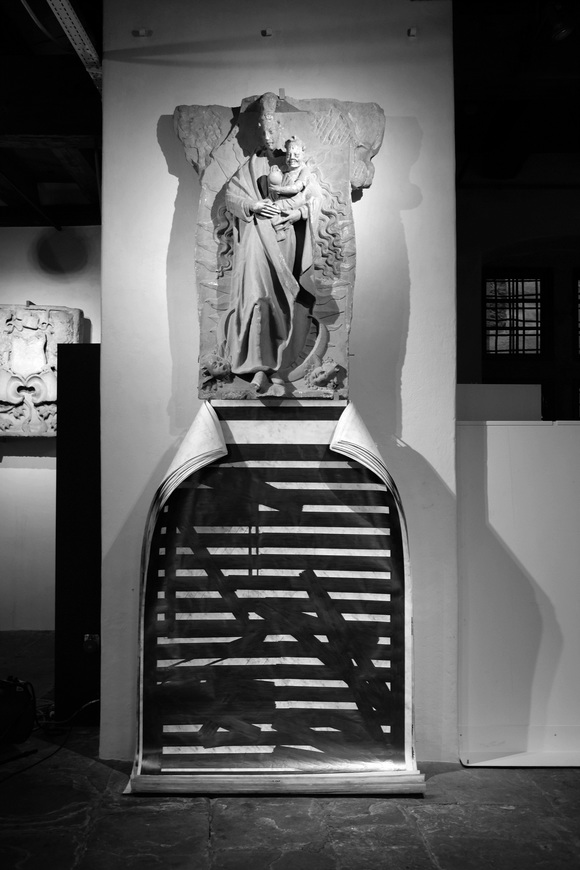 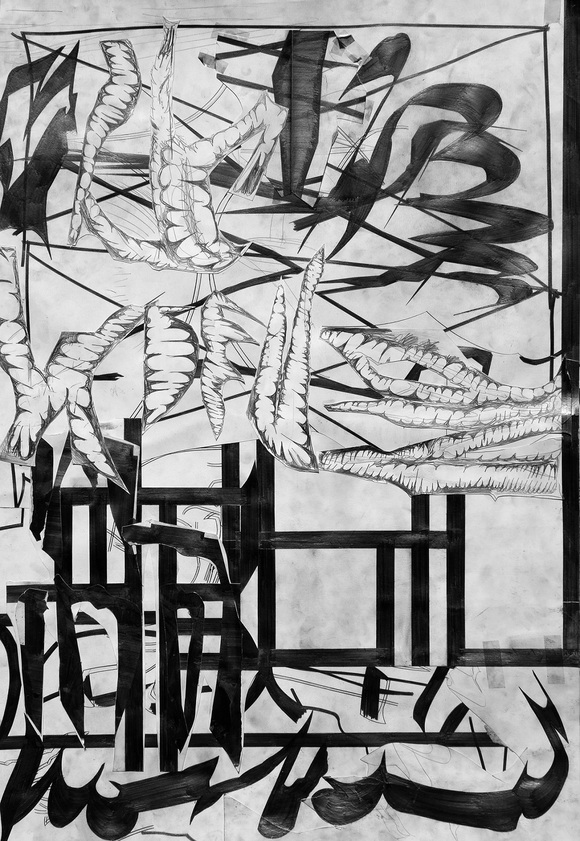