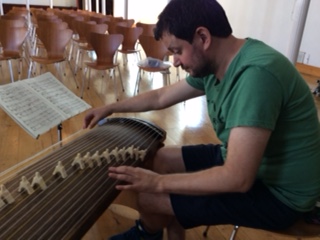 Dylan holds degrees in Guitar performance and a Composition from Victoria University, Wellington. He has studied with Stefano Bellon in Venice and has held a DAAD stipend to work with Dieter Mack at the Lübeck Musikhochshule.
Dylan has been the recipient of many scholarships and awards including the award of first place with his piece "Four Fragments" in the Asian Composers League Young Composers' Competition in Tokyo. Dylan's music has been performed internationally by such musicians as Lucas Vis, New Zealand Symphony Orchestra, Tosiya Suzuki, and members of Ensemble Modern and MusikFabrik.
His pieces have been programmed in the Gaudeamus music week held in Amsterdam and the Darmstadt New Music Festival.

Dylan has performed with the New Zealand Symphony Orchestra, Stroma, 175 East and also throughout Asia, Australia, and Europe. Dylan has recorded numerous New Zealand Compositions and is a strong advocate of New Zealand music through commissioning and programming. 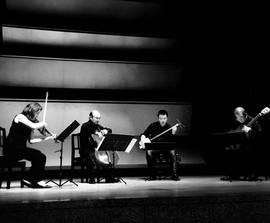 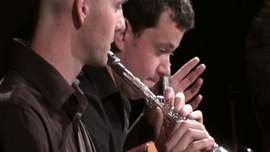 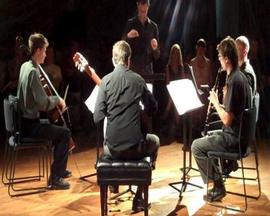 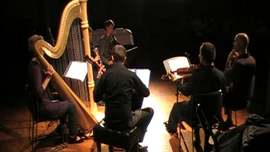 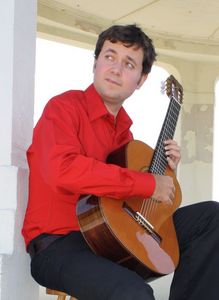 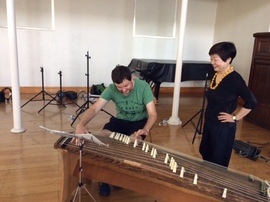