Félix-Antoine Morin studied visual arts at UQAM and electroacoustic composition at the Conservatory of Montreal. In 2008, he won a JTTP award and in 2012, he received the Joseph S. Stauffer award from the Canada Council for the Arts. His works have been featured in several national and international events. He is also a founding member of the Kohlenstoff Records label. 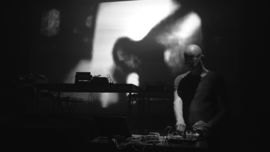 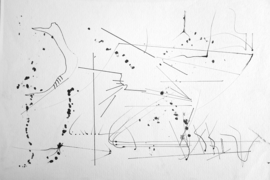 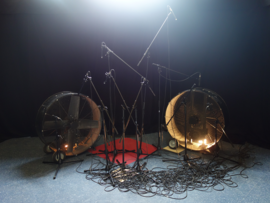 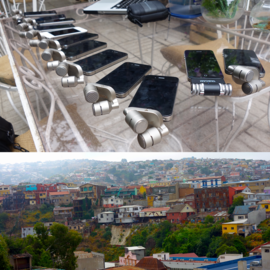 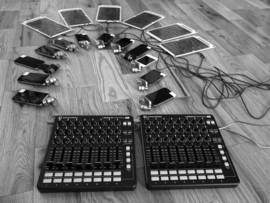 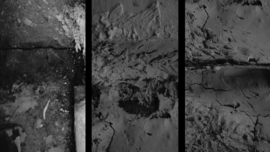