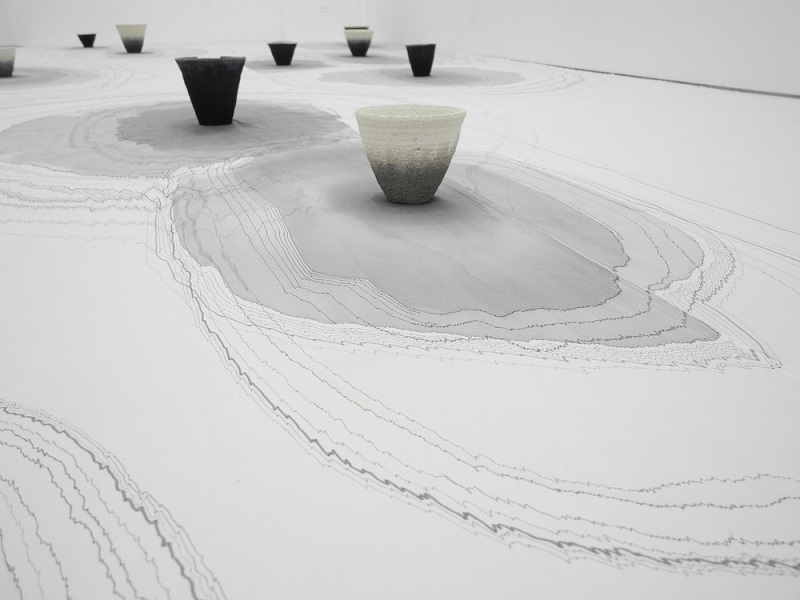 Born in Kyoto in 1990. Lives and works in Tokyo. Graduated from Tokyo University of the Arts MA Intermedia Art in 2015 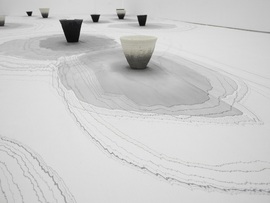 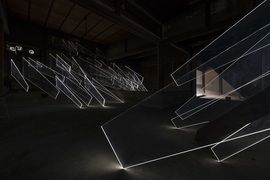 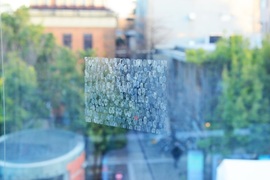 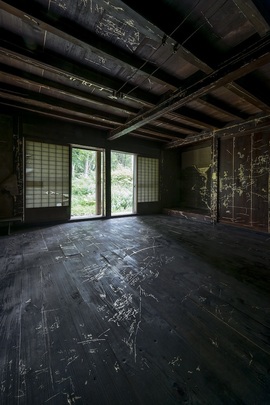 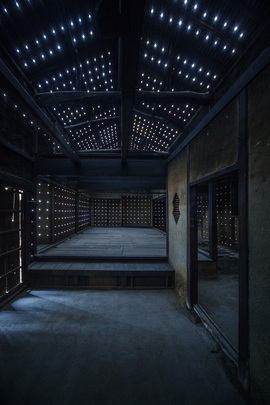 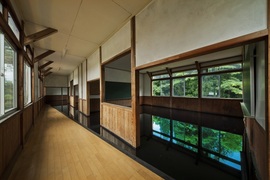