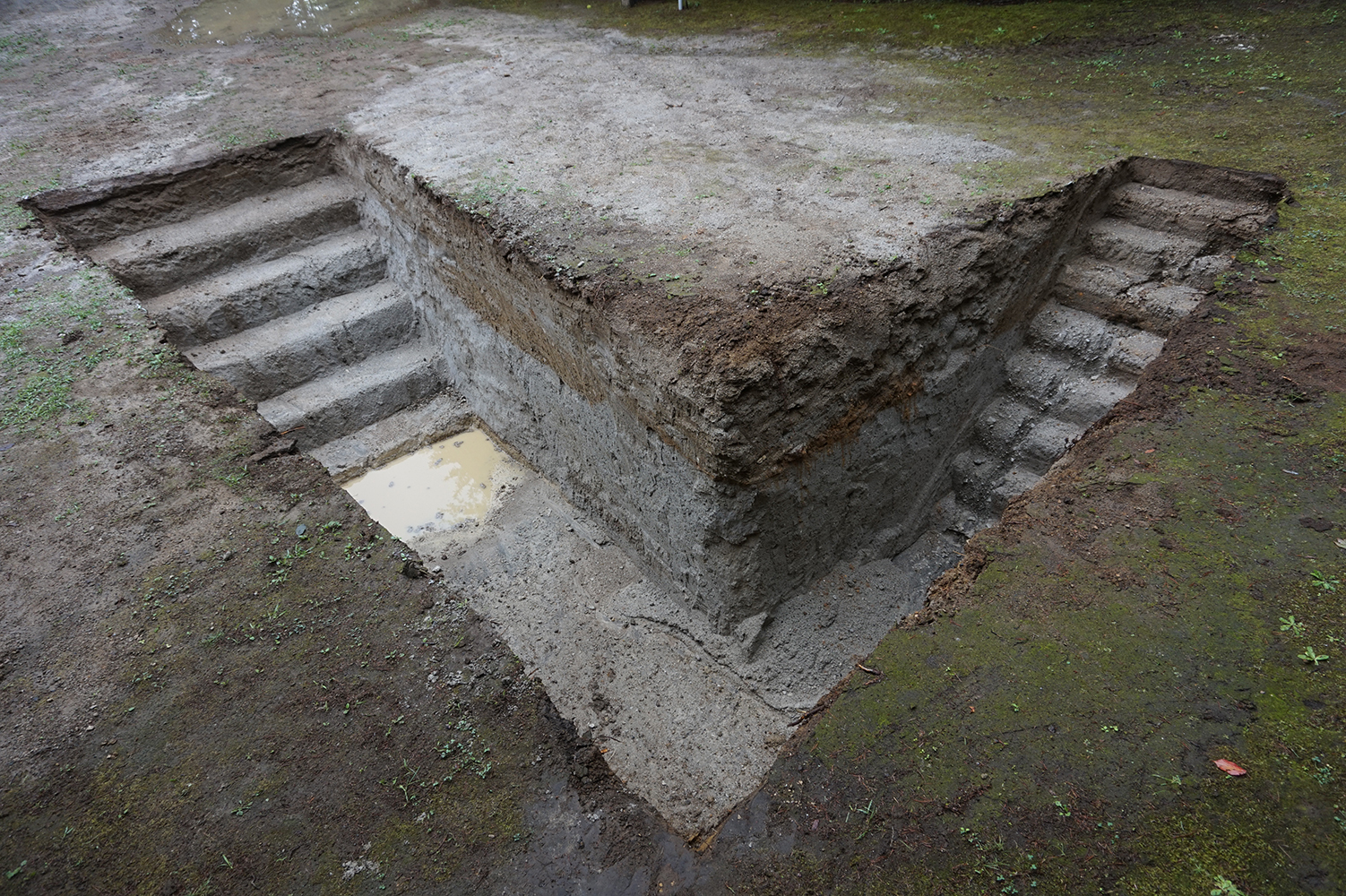 As a Masters graduate from the Musahino Art University (Japan), Takaishi has had numerous solo and group shows in Tokyo, and most recently, he has undertaken an artist residency at the Cité Internationale des art, Paris, France (Sept 2016 – Aug 2017)

During the post-World War II democracy period in Japan, the psych of Japanese society felt twisted due to the American presence. In reaction to the period, artists depicted their situations indirectly using metaphorical and abstract forms. These forms subsequently appeared in the shape of distorted and claustrophobic rooms. These rooms were the pictorial spaces that represented society’s psychological perspective.
I practices in the fields of land art, installations and spatially concerned painting. Through these forms I develop structural excavations as complex reflections of societal formations and individual identities. Paradoxically, my burrows offer somewhere to escape into, and yet simultaneously entrap. 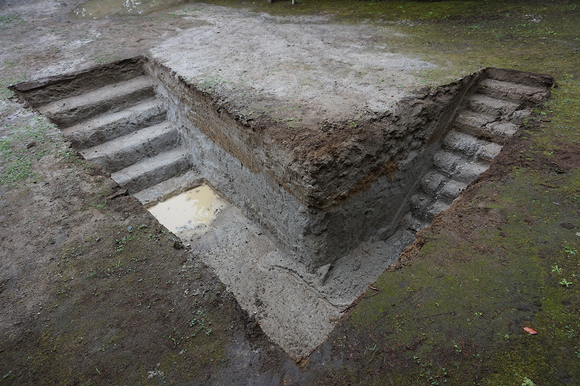 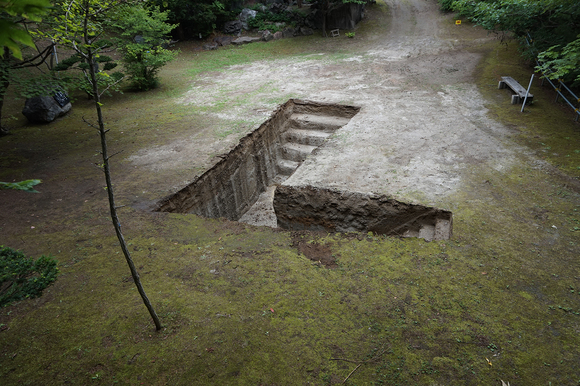 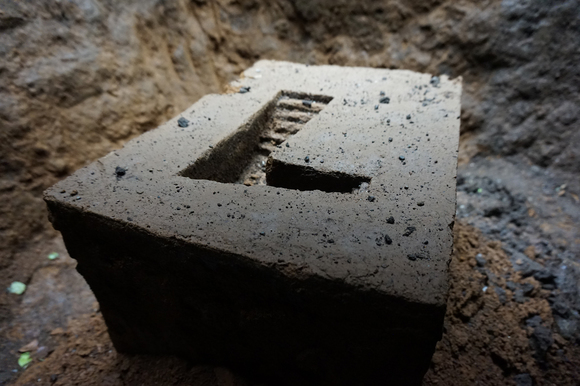 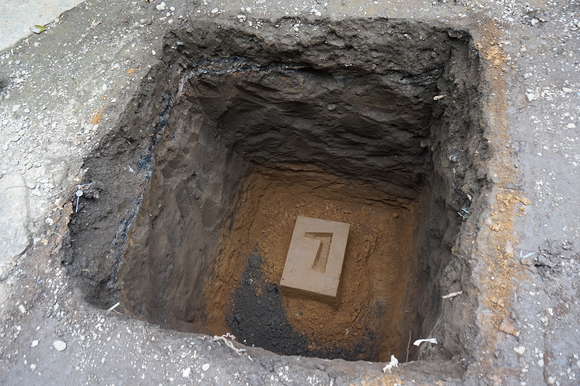 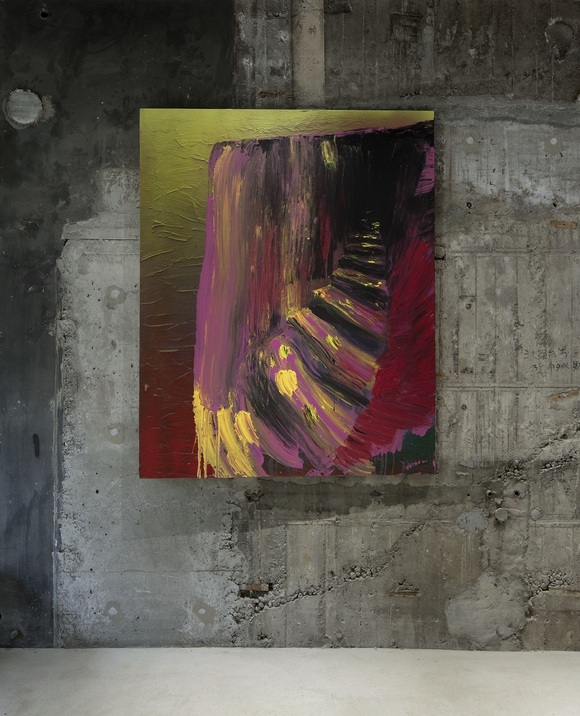 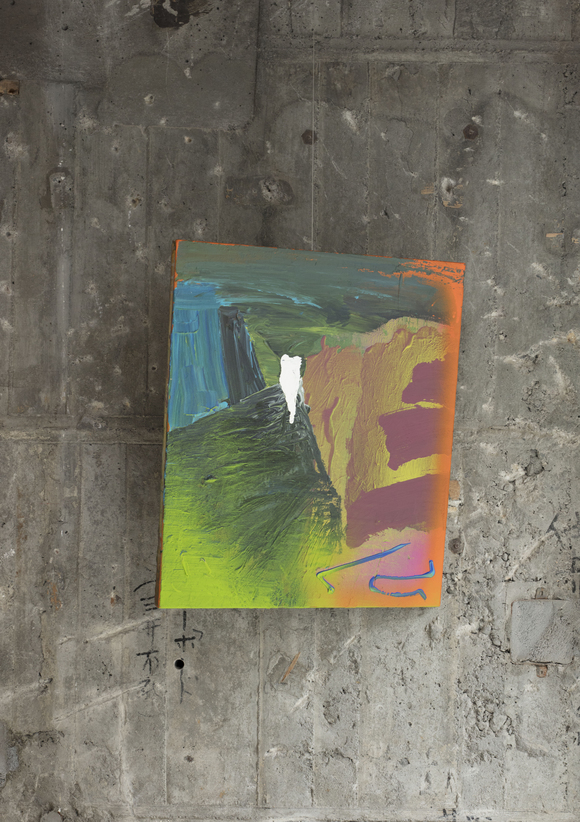