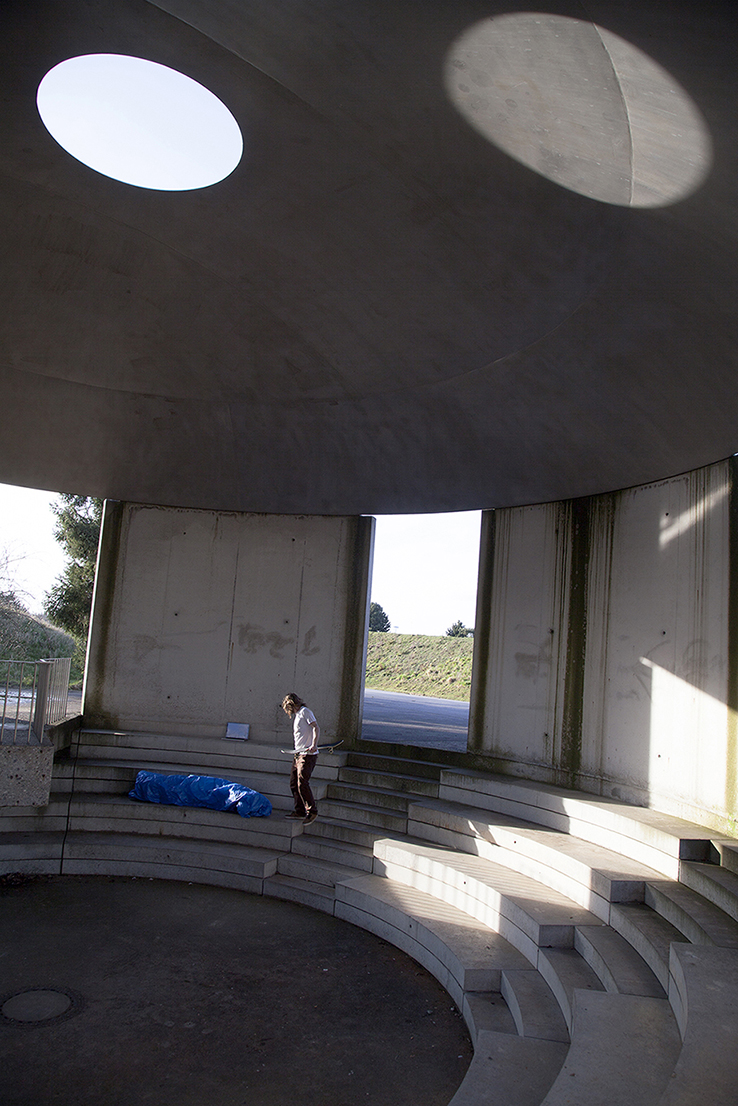 Born in Aichi, Japan. Exchange program in USA, 1999.
Since 2000, lives and works in Düsseldorf (Germany) and Japan. Diploma from Kunstakademie Düsseldorf.
Projects by the artist collective nüans (with German artists, 2006-2016)

Since I began to work outside of Japan in 1999, I became interested in the topic of “moving”. What specifically I was interested in was to observe the interaction between working itself and the context of artworks; and the experience of the works with heterogeneous elements. The works question the existence that we are surrounded with diverse media and all kinds of imagery in our private space and in the public space, leading to shifts in awareness and meaning. By linking various elements, I compose passing points and circulating aspect of things through installations and languages, and explores the works that are connected with art history and art networks. 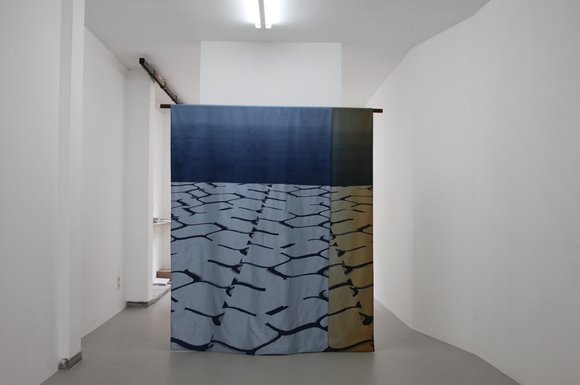 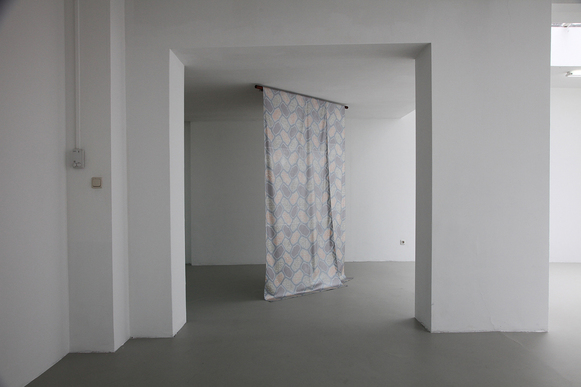 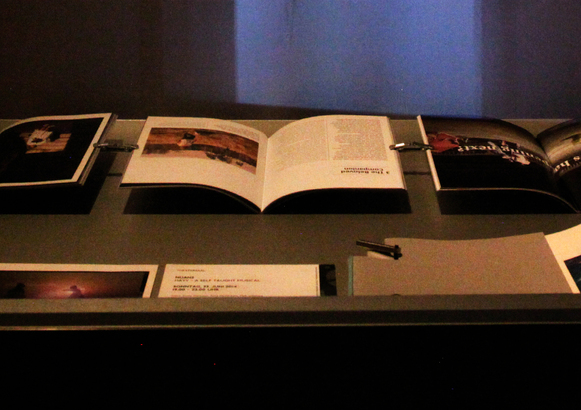 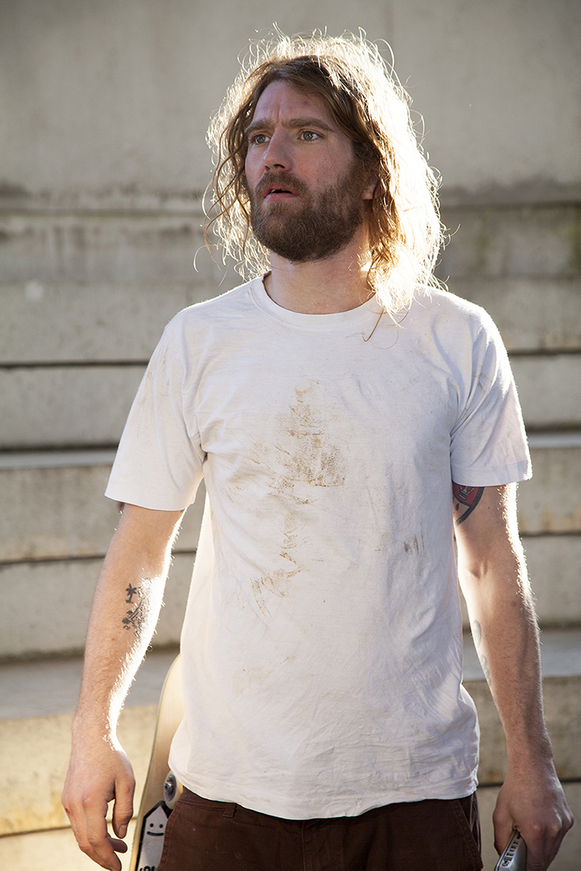