PhD at University of the Arts London in 2018 (Expected).

Born in Chiba, Japan in 1986, Hiroki Yamamoto graduated in Social Science at Hitotsubashi University, Tokyo in 2010 and completed his MA in Fine Art at Chelsea College of Arts (UAL), London in 2013. Yamamoto is currently a PhD candidate at University of the Arts London, and since 2013 he has worked at Research Centre for Transnational Art, Identity and Nation (TrAIN) as postgraduate research fellow. 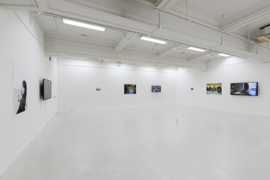 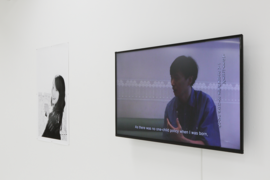 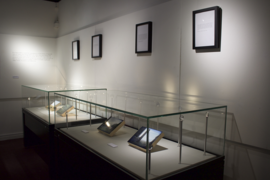 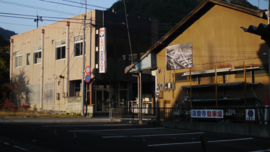 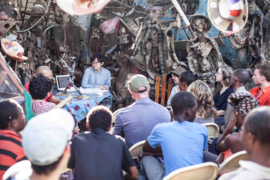