In 2011, TOKAS launched the Exchange Residency Program in which creators are dispatched to Berlin and invited to Tokyo, the two having a Friendship Cities relationship. Participants from Japan are offered the opportunity to stay and work at Kunstraum Kreuzberg/Bethanien in Berlin. This exhibition presents works by artists based in Berlin, to commemorate both 10 years of exchange between TOKAS and Kunstraum Kreuzberg/Bethanien and 160 years of diplomatic relations between Germany and Japan.

Compared to other major cities of the world, Berlin’s social structure makes it easy for artists to live and for creative communities to form, and creators from all over the world have gathered to live and work in the city. Sugito Yoshie, Takeda Tatsuma, and Yoshida Shingo, whose works are featured in this exhibition, have also lived in Berlin for several years and have been producing works with multifaceted perspectives on Europe’s unique history and diversity while adapting to a different linguistic and cultural environment. They participated in TOKAS’s residency program for Japanese artists in Germany, exhibited their works at Kunstraum Kreuzberg/Bethanien, and each of them deepened their knowledge and insight through activities and interactions that leverage the networks they have cultivated thus far. As it happens, this year all three artists have elected to leave Berlin temporarily, for different reasons, and have begun living and working in new places that are also removed from their places of origin.

This exhibition features works with themes related to legends, traditions, and cultures that draw the artists’ interest. Also, video works capturing Japan from distinctive perspectives, by past participants in the Tokyo TOKAS Residency, Martin Ebner, Joachim Fleischer and Stefanie Gaus, who are currently based in Germany, will be screened.

When people relocate, we plan routes to reach our destinations, put down roots, and leave vestiges of ourselves there. Then, we plan routes to our next destinations and take flight once more. The works in this exhibition reveal something like layers of soil formed through slow accumulation over the course of long journeys, and the cultural fruits that grow up from this soil.

*As of March 2021, TOKAS has concluded our activities at Kunstraum Kreuzberg/Bethanien for the time being, but moving forward, we intend to continue the exchange program between Germany and Japan. 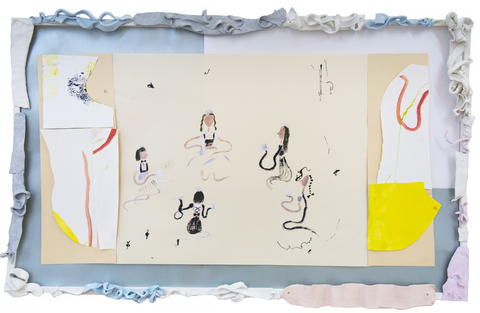 Sugito explores themes of social interaction, artistic moments encountered in the course of daily life, and the generation of images through various media. She presents an installation with the motifs of coffee-grounds reading, a traditional form of Middle Eastern fortune-telling, and pajamas, incorporated as a device for switching back and forth between subject and object.

【Profile】Born in Aichi in 1985. Lives and works in Berlin and New York. Earned an MFA from Braunschweig University of Art, Germany in 2013.

In his work, Takeda interprets the concept of “media” in terms of the old-fashioned “mediums” of classical analog art forms such as painting and sculpture, and seeks to explore beauty as a common language. In this exhibition he presents the Skin Deep Beauty series, inspired by medieval European still life paintings of vegetation.

【Profile】Born in Kumamoto in 1988. Lives and works in Amsterdam and Berlin. Earned an MFA with Prof. Carsten Nicolai, Dresden Academy of Fine Arts, Dresden, Germany in 2020. 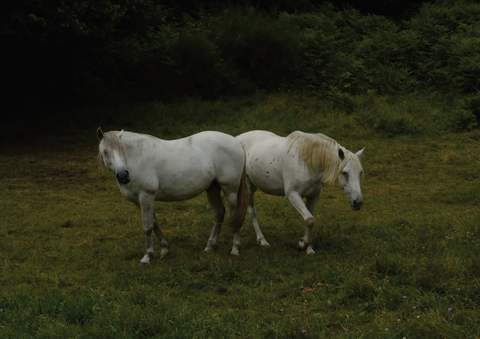 Yoshida is interested in micro-societies of various parts of the world, and creates video works with themes including myths from diverse regions, humans’ actions toward nature, and human powerlessness. Here, he primarily presents a video work based on a legend handed down over generations in a small village, which he visited with friends, on the border between France and Spain.

【Profile】Born in Tokyo in 1974. Lives and works in Marseilles and Berlin. Earned a post-graduate diploma from the Program La Seine of Ecole Nationale Supérieure des Beaux-Arts de Paris in 2007.

Video works from German-based artists, who participated in our residency programs in previous years, will be screened on consecutive base. 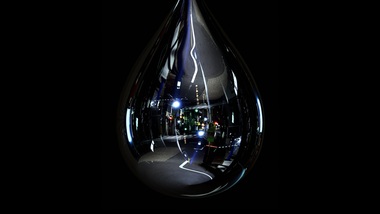 Participant in Research Residency Program in 2013 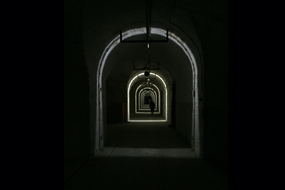 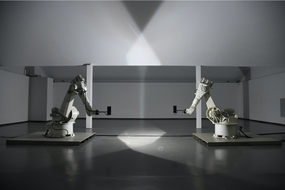 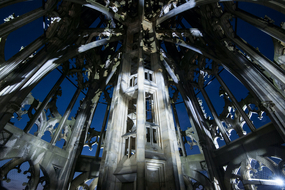 Participant in Research Residency Program in 2017 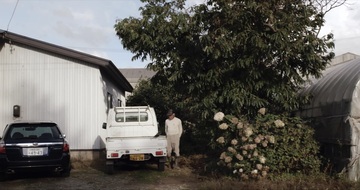 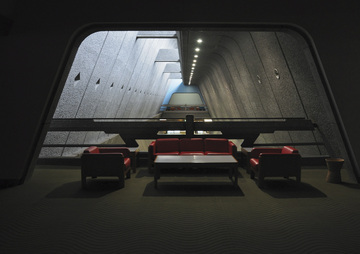 The opening talk will not be held to prevent the spread of the novel coronavirus.