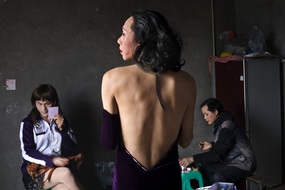 In this program, photography, video and installation works will be produced through the conversations, travels and performances with the people who live in cracks of the country divided into the north and the south, basing on my research over a decade, to arouse the audience’s imagination into the future of Korean peninsula through its past and current, comparing modern East Asian history and contemporary society of globalization，to visualize the phenomena in which changing problems surround the people. The exchanging views with people from the north in South Korea aim to address their spiritual, emotional and social problems and to open a new horizon for the present and the future in light of the latest development of the reconciliation between the two Koreas today.

Kikuchi met some 250 North Korean emigrants now living in Seoul and the provinces of Gyeonggi-do and Gangwan-do to learn about their past, their present lives and their outlook for the future. She filmed interviews of five people and taped voices of six interviewed. She also learned how to make hot-air balloons from people who used them to send aid packages to the North and, based on discussions, she worked on things like concepts for installations and searched for ideas for other works. 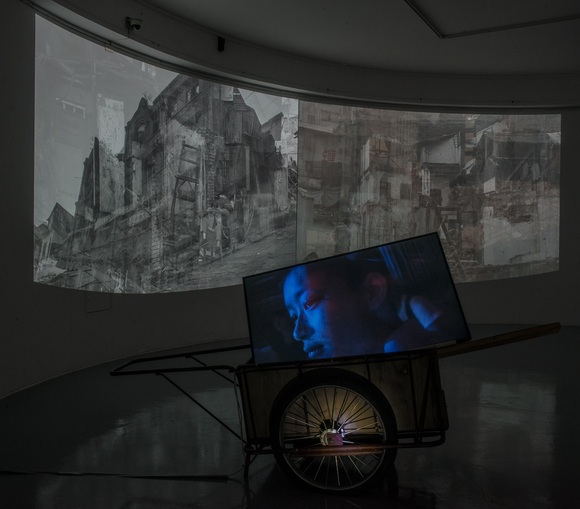 DaYeon: The Daughter of North Korean Mother and Chinese Father, 2019