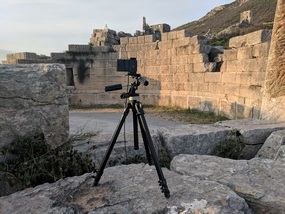 Following the meaning of periphery, I'm interested in site specifc criteria and how to react to circumstances. Besides researching surrounding space I would like to work with small devices to 'measure' the environment with the help of simple technical means. To do this, test setups are constructed, documented and, if necessary, permanently left on site as installations, which then result in small nodes in an overall network.

Besides meeting people active in the area of sound and sound-art in Tokyo and playing a few sets at different venues related to abstract and electronic music, I was working on a project that relates to the surrounding of the TOKAS residency in the Sumida-ku area.

MONO-NO-KE is part of a series of works that deal with the transmission of sound and appearance of sound events relational to space. It draws its starting point from observations in the Sumida area in Tokyo, where plastic water bottles standing next to the houses, manufacturer buildings, or hidden in the corners or in the front of stores, are used as an everyday custom to scare cats and beasts away, apparently a neko-yoke. It is also connected to the belief in Yokai and Mononoke, which combine imaginary and scientific explanation about natural phaenomena and ghost like appearances, originating from old stories of the Heian period, but occurring again in current sci-fi, manga and game culture. Reflections and Refractions of a laser that scans plastic bottles are translated to sound through the interpretation of the refracted light. Sound is not generated but shaped by the appearance of light schemes in space. Refracted by the laser, detailed but always changing shapes appear. Those images are captured by a web-camera and translated via an IFFT process which results in an audible synthesized sound.

I consider myself lucky that I could take part in the Tokyo Arts and Space Residency. Due to the research residency program I was able to get in contact with the sound scene in Tokyo and to meet with local artists.
The approach to the media of sound can be considered a vast territory. In Tokyo I could hear many different positions and ideas towards working with sound in an abstract form. There are a lot of spaces and venues that have an interesting program and it definitely had an impact on my perception of performance and production of sound.
I don’t know what I would have done differently, but definitely as there are so many diverse things to see in Tokyo, although the time of 3 months is quite long, there are still lot of places to be discovered. Especially it would be interesting to connect to local galleries. I was visiting Misa Shin Gallery, which seemed to have an interesting program about Japanese conceptual art. It would be great to work in that context if I get the possibility to come back to Tokyo. 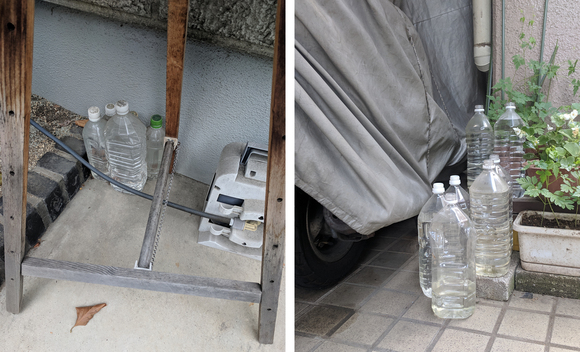 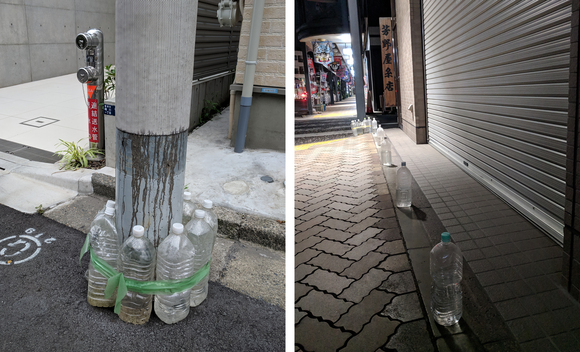 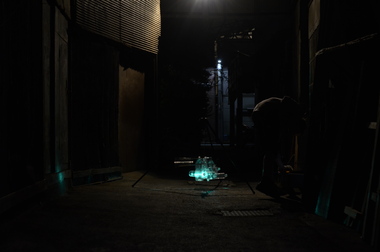 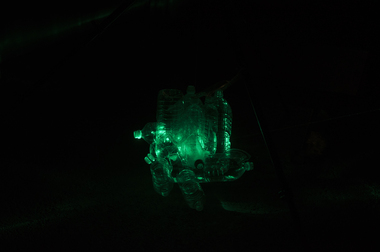 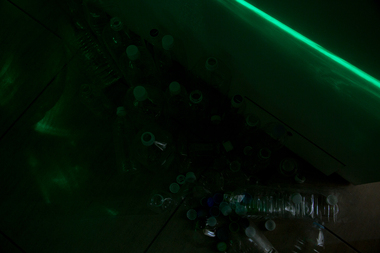