Profile
Born in Tokyo in 1972. Based in Tokyo. Graduated from Department of Printmaking, Musashino Art School in 1996. 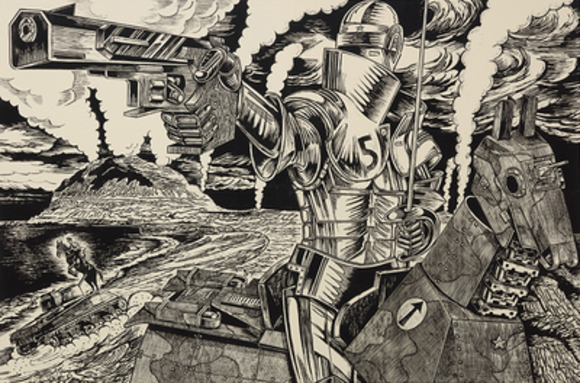 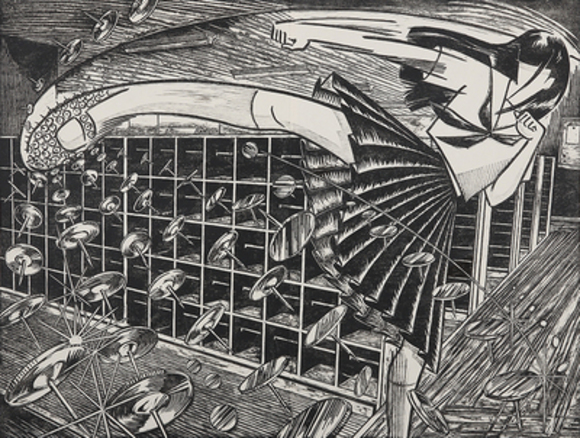 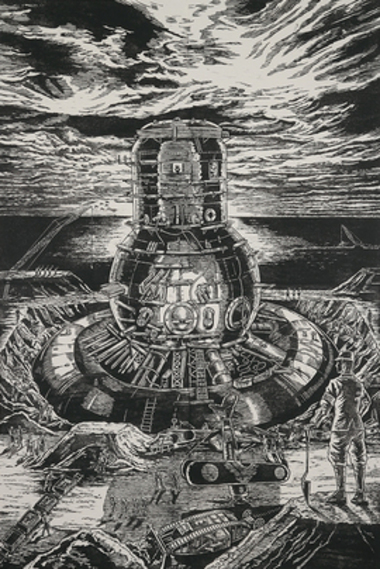