Born in 1979 in Surin, Thailand. He came to Bangkok and entered the monkhood when he was young, and has been living in the temple since then. After graduating from Saowapa School of Art and Pohchang Academy of Arts, he began working as prop assistant in many Thai commercials and films, then later joined Kick the Machine company and became the prop master for many of Apichatpong Weerasethakul's short and feature films. Some of his own short films were also shown in Rotterdam, New York, Hamburg and many other international film festivals. 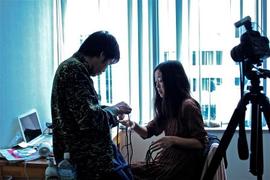 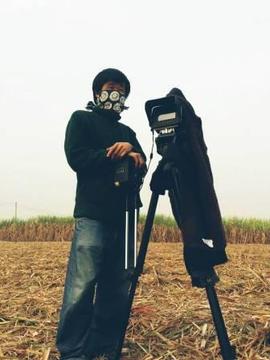 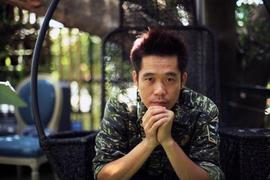 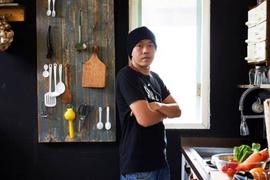 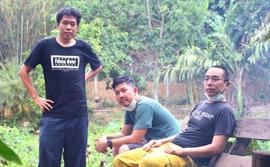