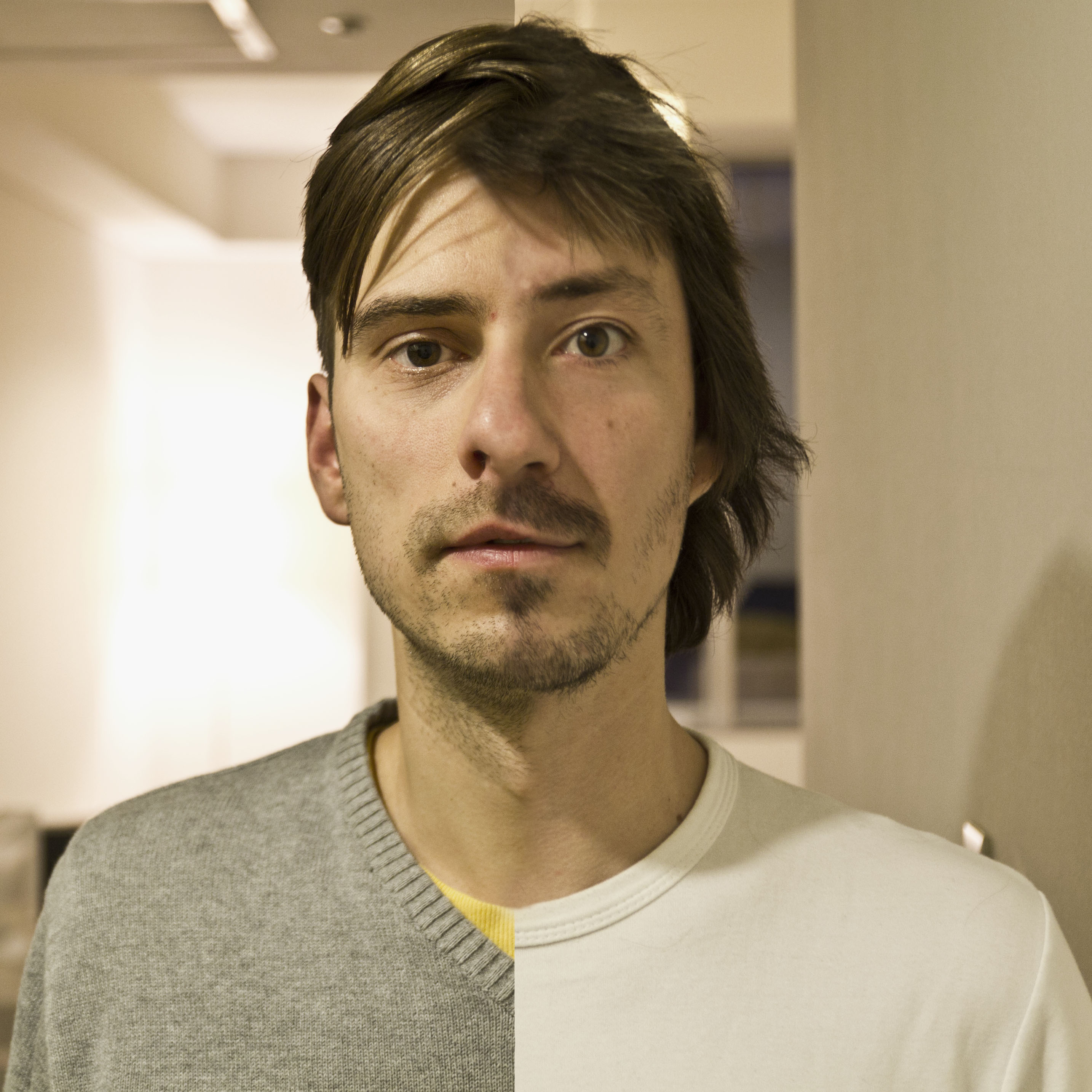 Born in 1978. Graduated from Kunsthochschule Berlin school of arts in 2011.

As the artist duo Wermke/ Leinkauf we work primarily in public urban space.
The works are process-like activities. We put common practices in a changed context
and try to temporarily override limitations and constraints.
By these actions, we are trying to raise awareness and rediscover childish emotions.
We aim to share these feelings with others to question common standards.
The resulting experimental videos and installations are internationally shown at festivals,
exhibitions and museums.