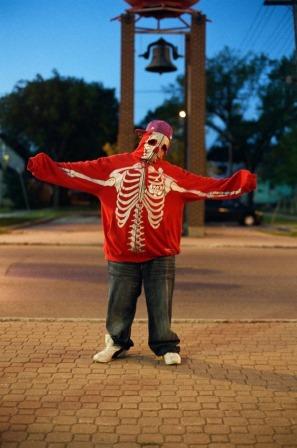 In 2016 I was shortlisted for the Deutsche Börse Photography Prize for my work "The Citizen" that was shown at the German Pavilion at the Venice Bienba of Arts 2015. The work focuses on the life of African refugee activists in Germany. In 2017 a catalogue of the work will be published at Spector Books Leipzig. In autumn 2016 I photographed the underground queer and techno community in Kyiv, Ukraine. The project will likely be shown at a solo at the Von der Heydt-Museum in Wuppertal, Germany. 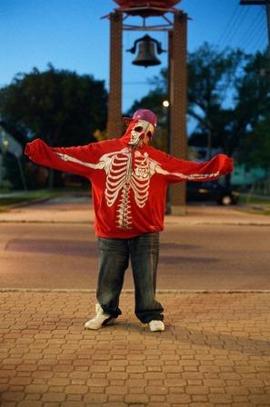 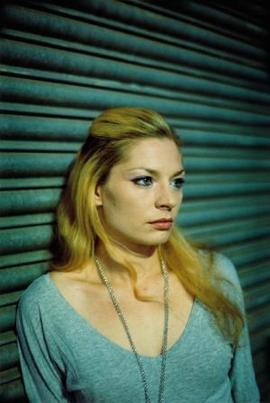 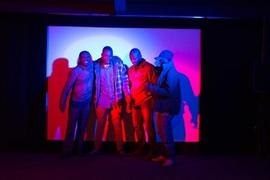 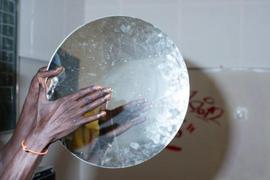