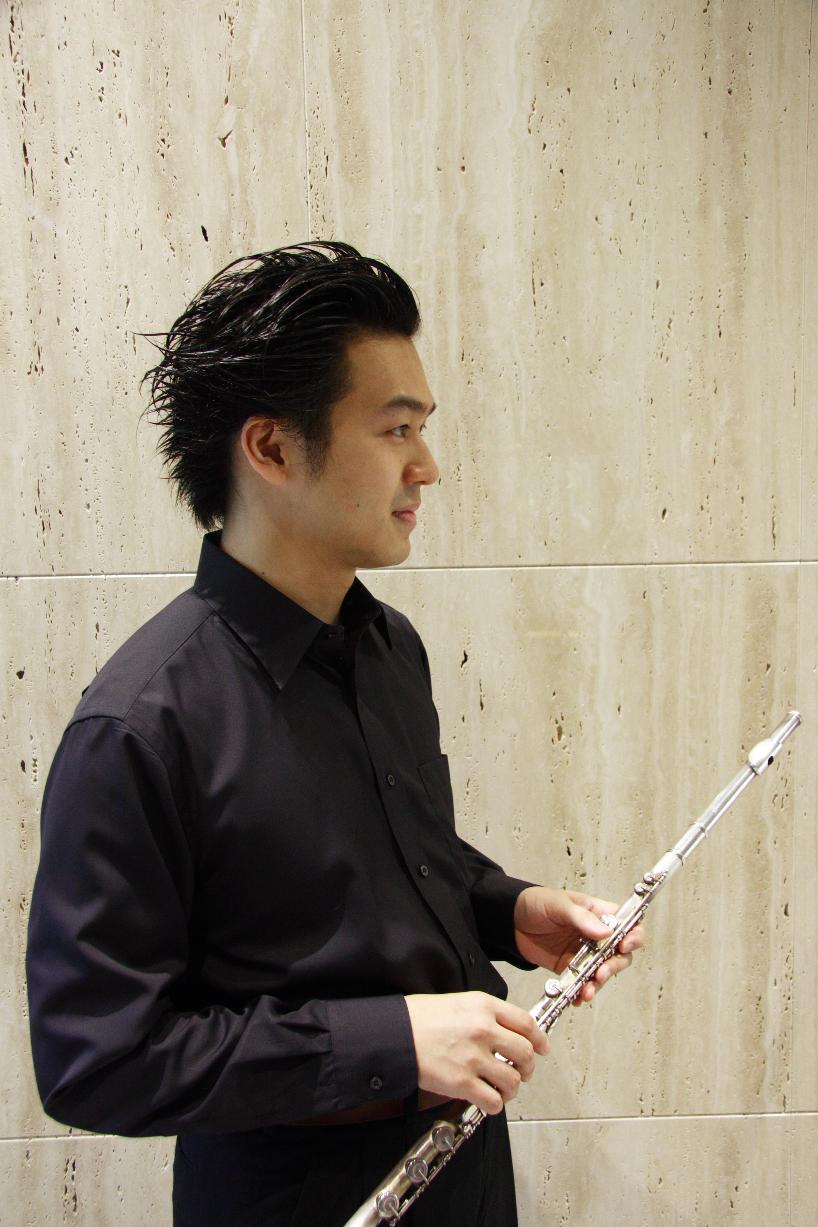 Daiske Kino-Shita was born in 1977 in Kanazawa, Japan. He pursued his music studies at Senzoku Junior College, Toho Orchestra Academy, Hamburger Konservatorium (as an Absendungsstudent of the Ishikawa Prefecture), and Hochschule für Musik und Künste Bremen (with Hiroshi Koizumi, Juergn Franz, Helen Bledsoe, and Harrie Starreveld). On top of receiving numerous prizes in Ishikawa, he is also a four-time finalist at the Japan Contemporary Music Competition, at which he received the jury special prize twice. For his ensemble experience, he was the principal flutist of Guiyang Symphony Orchestra. Contemporary music festivals in which he has played in include the Donaueschingen Festival pre-stage, East Asian International Contemporary Music Festival, and Suntory Summer Music Festival. In addition, he also took private composition lessons with Kiyosi Matsumoto and Kouji Aoyama. Currently, he is the chairman of Asian Contemporary Music Society (ADOK).

In the scene of contemporary art music, it would be rare to have an ensemble piece to be performed again after its premiere. There are a lot of possible causes for this circumstances. However, the main reason could be the lack of consistency in notation method. The standardisation of notation method would provide an easier access to the music for other performers who did not premiere the piece. This would also minimised the lost of artistic possibilities through transmission. Furthermore, the standasation of notation would also provide the space for further development of the art.